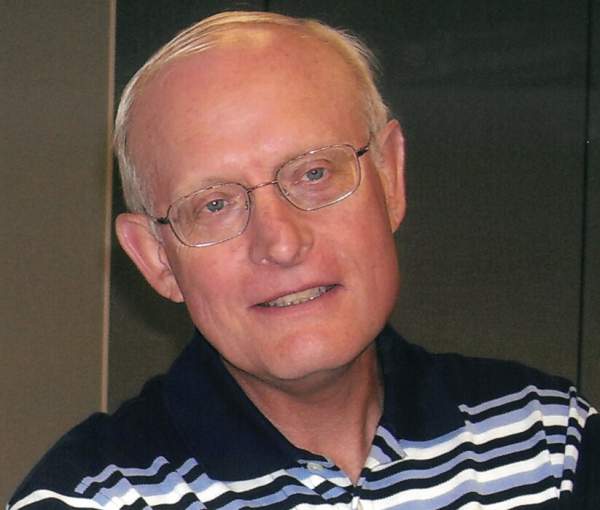 Alan Neale Peterson was born in Great Bend, Ks September 17, 1945 to Paul and Aileen Peterson.  He was predeceased by his sister, Jeanne Bohn in June 2021.  Alan graduated from Fort Hays University in 1968 with a history degree.  He taught high school history, social studies, and current events at Garden City from 1968 to 1972.  Alan married Susan Spikes 6/22/75. They had two children, Seth (Cindy) Peterson of Plano, Texas, and Shelby (Michael) Bretton of Overland Park, Kansas, and four grandchildren.

Alan began working for Excel (MBPXL, later known as Cargill Meat Solutions) from 1980 to 2007. He developed their Safety Program for all their beef packing plants throughout the US and Canada, and later Australia.

He spent his retirement playing golf and was an avid reader of history, politics, and current events.

Alan and Susan have resided in Wichita, Ks from 1975 to present for 46 years.  Alan was in Hospice at his home from 9/30/21 until his death 11/13/21 from recently discovered terminal lung cancer. He was surrounded by his wife and two children when he passed.

To order memorial trees or send flowers to the family in memory of Alan Peterson, please visit our flower store.