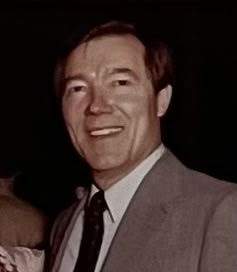 Alex Joseph Soerries, age 87, of Wichita Kansas, passed away on Dec 28, 2021. He was born on April 27, 1934 in Hartman, Arkansas the son of Alex J. Soerries and Appolonia T. (Ehemann). He was a Realtor broker, general contractor and subdivision designer.


He served in the National Guard. He enjoyed playing pool, racquetball, skiing, reading, and watching football.

To order memorial trees or send flowers to the family in memory of Alex Soerries, please visit our flower store.