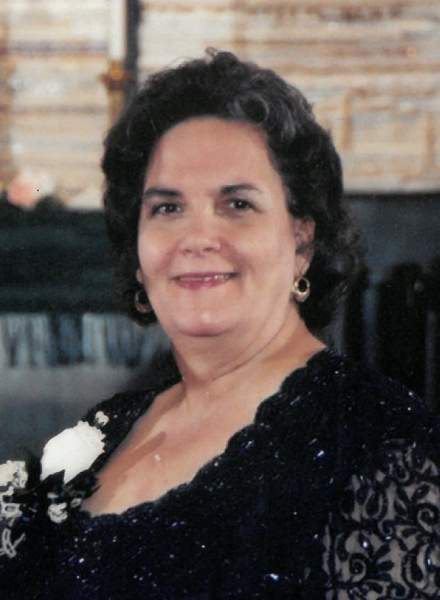 April Therese Hodge (Nusse), 75, passed away Sunday, October 16, 2022 at St Francis Hospital. April Nusse was born December 29, 1946 in Leadville, Colorado, the daughter of Francis “Fritz” Joseph and Mary Louise Nusse. She moved to Wichita at a young age and graduated from East High School in 1965.


April loved to work with horses, being a nurse and ballroom dancing. In her high school years and early twenty’s she worked at the bridle and saddle horse stables in Wichita. She started showing horses after graduation. On January 2 1967, she married Walter Henry Hodge Jr. and continued showing horses in and around the region for the next several years. One year later, On January 2, 1968 they welcomed a daughter Marie Hodge to their blessed and busy life. With the arrival of their daughter, she knew it was time for a new career. This started her down the medical career path she would stay on for the remainder of life. Her entry into the medical field was first in Central Supply at Wesley Hospital. This transitioned her into a scrub technician at St Francis Hospital which lasted many years. In 1991, she received her Associate Degree in Nursing from Butler County Community College. She continued her education and received her Bachelor of Science in Nursing Degree from Wichita State University in 1995. She was extremely proud to be a nurse both on the surgical ward at St. Francis Hospital and then taking care of veterans in the VA hospital towards her retiring years.


In 1986, she tried ballroom dancing and immediately fell in love. Over the next ten years she would compete around the world from Kansas City to Las Vegas to London and many more places. The highlight of her dancing years was winning the Ray Walters Memorial Swing in Heart of America Competition in 1992.


April was preceded in death by her parents, Fritz and Mary Louise Nusse and her brother, Gregory and his wife, Shirley Nusse. April will be forever remembered by her daughter, Marie (Jarrod) DeLong and granddaughter, Haleigh DeLong; her sister, Gloria (Arthur Cordisco) Nusse; niece, Camille (Justin) Rippeto and nephew, Zak ( Zoe) Cordisco.


Celebration of Life is scheduled for 10:00am, Saturday, November 5, 2022 at the Broadway Mortuary. There is a graveside inurnment service to follow at Hillcrest Cemetery. A meal will take place after the inurnment service at the Rose Hill United Methodist Church.