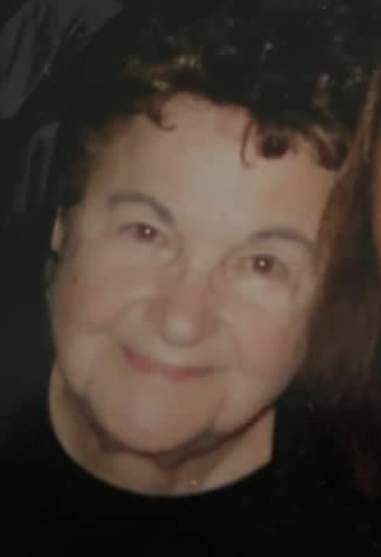 Betty L. Fleming, 94, loving mother, grandmother, sister and friend, died May 10, 2021.  A celebration of her life will be held at the Cozine Life Events Center, 11500 E 21st St. N. on Saturday, October 2, at 11:00 am.  Betty was born on July 13, 1926, in Medicine Lodge, KS to Lewis and Mildred Balding.  She grew up on a farm, attended a one-room schoolhouse across the road from her home and graduated from Medicine Lodge High School.  After graduation, she worked for the Ford Motor dealership in Medicine Lodge.  She moved to Wichita in 1946 and worked for Anschutz Drilling as a bookkeeper.  In her spare time, she was a model for Estelle Compton Modeling Agency in Wichita.  She married Larry Fleming on May 3, 1952.  They had a son, Larry Fleming, Jr., in 1953 and a daughter, Debbie Fleming Plummer in 1956.  Betty loved being a full-time housewife and mother.  In 1966, her husband, Larry, passed away unexpectedly, and Betty was back to work.  She now owned a liquor store.  Betty was always proficient at sewing and she began making tie-back ruffle curtains in the back of the liquor store.  In 1977, she sold the liquor store and began upholstering and making draperies out of her home.  She loved the upholstery business and especially the people she met along the way.  She was a member of the Lambda Tau Delta philanthropic sorority and the “Sewing Club”, a group of dear friends that met monthly for lunch, but rarely sewed anything during their meetings.  She “sort of” retired in 2016 but continued to do small upholstery jobs for the next 4 years.  Betty was a smart, amazing, strong and determined woman. She was very witty, had a wonderful gift of gab and never met a stranger.   She was loved dearly and will be greatly missed by her family and friends, both young and old.

To order memorial trees or send flowers to the family in memory of Betty Fleming, please visit our flower store.