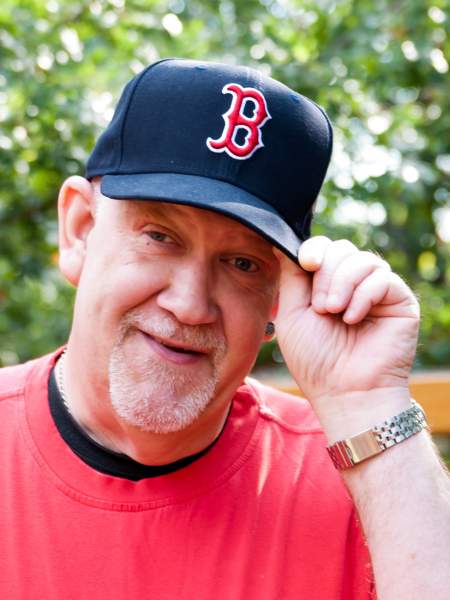 Bodie Weiss , 58, went home to his reward on June 24, 2020. Bodie was the only child of Herbert and Helene Weiss who were waiting for him and received him into their loving arms.

Bodie was born in Bangor, Maine on October 5, 1961. His family lived in Bar Harbor until moving to Harrisburg, Pennsylvania in 1973. At the age of 14, while walking through the woods near his home, he gave his life to the Father and began his life-long devotion to following Christ’s example. Bodie graduated from Bob Jones University in 1984. It was there that he met his wife, Kathy. He earned three Master Degrees, and a PhD from Cambridge University.

After marrying in August of 1984, he and Kathy moved to Austin, Texas where he worked for Coca Cola delivering product to convenience stores throughout the city. While attending a local church, he was asked to take on their small youth group which became a paid position leading him into full time ministry. While pursuing a youth ministry opening on a whim, he sent his resume to Eastminster Presbyterian Church in Wichita, and was hired in the role of Sr. High Youth Director.

Because Bodie understood that the Father worked through him, he was able to build a large youth group emphasizing relationship with both the Father and others. He often said “You only have two things to do today, love the Father, and love others.” The youth group became well known throughout the country and articles were written about it in youth leader’s journals.

Bodie was a prolific writer and had several books published. He drew inspiration from the writing of Dietrich Bonhoeffer, Brennan Manning, LeAnn Payne, Dr. Larry Crabb, and many others.

To order memorial trees or send flowers to the family in memory of Bodie Weiss, please visit our flower store.