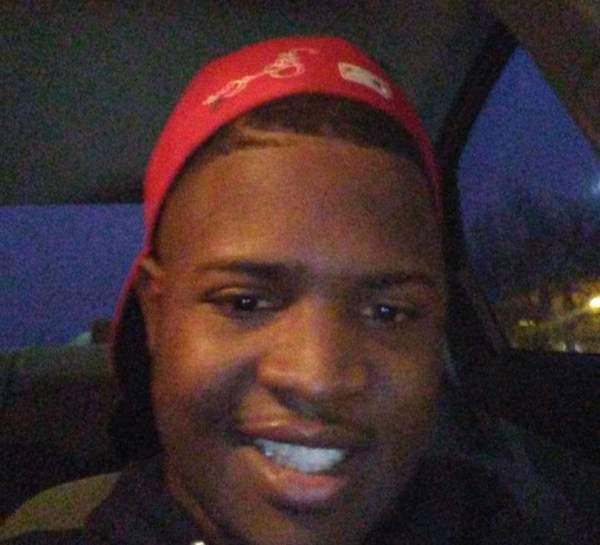 Brian Louis Plummer Henderson Jr. entered into this life in North Platte, NE on December 15, 1992 to Brian Sr. and La’Chelle Henderson. He went public with his faith in God when he was baptized on January 1, 2010. Brian left his earthly home for greener pastures on November 25, 2020. Brian finished his education at Sower’s Alternative High School in Wichita, KS. He worked numerous jobs in his lifetime. The longest and most consistent job he held was working with his mother, who he lovingly called, “Baby”.

Brian was blessed with a heart that exemplified the command that was given to all, which was to love your God with all your heart and soul; and to love your neighbor as yourself. From the day he was born until he took his last breath Brian was exceptionally loyal and showed love to all, even those that did not deserve or earn it. Brian saw through a lens that was unique to him. It did not faze him that people didn’t match his love or loyalty. He literally fed the hungry, clothed the poor with the very clothing from his body and gave shelter to the homeless. Brian always brought strays home and if we refused to let them stay Brian wouldn’t stay. He gave all that he had and all that he didn’t have to whomever was in need. Although his life down here was not always easy, he never lost his contagious smile. That smile will always be remembered. Brian could exaggerate a story like nobody else. He brought life to a dull story or situation. He imitated any and everyone. Brian lived life to the fullest. He was an adventurous, comical and loving son, brother, father, uncle and friend to all who were blessed enough to make his acquaintance. Simply put he ate, drank and was merry. Brian used his social media platform for the final time to talk about his Junnie who was his pride and joy and to thank God for all He had done for him. He was born a King and died a King. Long live the King!

To order memorial trees or send flowers to the family in memory of Brian Plummer Henderson, Jr., please visit our flower store.