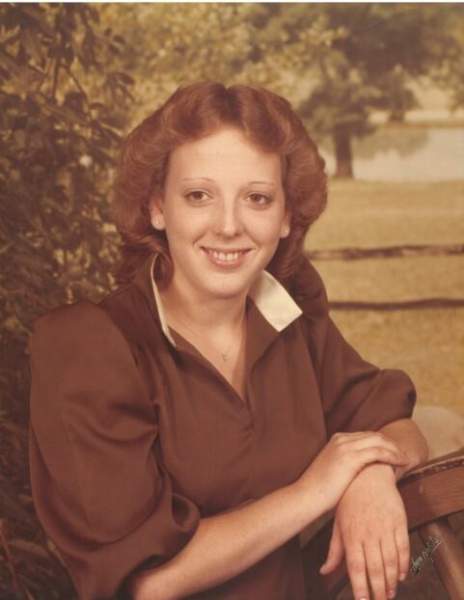 Carla R. Wylie, 60, passed away Saturday, May 15, 2021. Graveside Service will be Thursday, May 20, at Lakeview Cemetery. She was preceded in death by parents, John and Wanda Wylie; brothers, John and Terry Wylie; uncle, Larry Lusk; and aunt, Evelyn Duke. Survivors include her brothers, Michael and Ronnie Wylie; aunt, Cindy Herberg; and numerous nieces and nephews. A memorial has been established with The ALS Association. Services by Cozine Memorial Group-Broadway Mortuary.

To order memorial trees or send flowers to the family in memory of Carla Wylie, please visit our flower store.