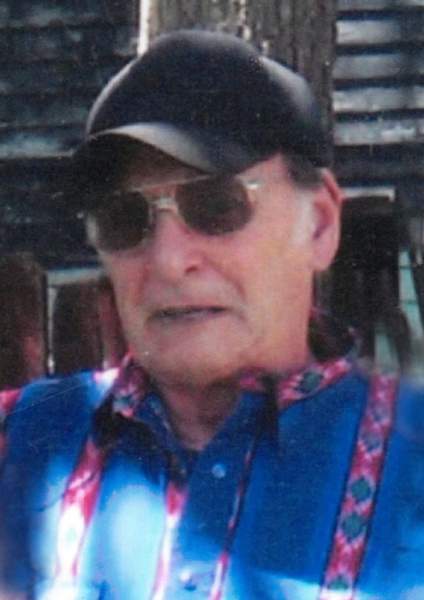 He was preceded in death by his wife, Lazetta Ann (Drosselmeyer) 66, and daughter, Starla; his parents, Bill and Geraldine (Russell) Hudlin. Also preceded in death by brothers, Lloyd Combs II , Ray Hudlin, and James Combs. Most recently his sister, Joyce (Combs) and her husband George Kester.

Danny is survived by his sisters, Illa Hinkley and Reba McElrath and brother, Phillip Hudlin.

He is also survived by Charles Edwards, Jack Garrity, Susan Herman, and Kathy Coy. Danny was Uncle to many nieces and nephews, and a host of friends.

Danny lived nearly his entire life in the Wichita, KS area. In his early years Danny enjoyed living in California.  He served his country while in the Air Force Reserves. He retired from Love Box Inc., with 20+ years of employment.  Danny and Lazetta Ann (Drosselmeyer) 66, were married over 35 years.  They enjoyed over the road trucking together, and many other activities. They spent time on the road as an independent truck drivers seeing much of the country.  His hobbies included his love of vintage fast cars, trucks, and railroad memorabilia.

To order memorial trees or send flowers to the family in memory of Danny Hudlin, please visit our flower store.