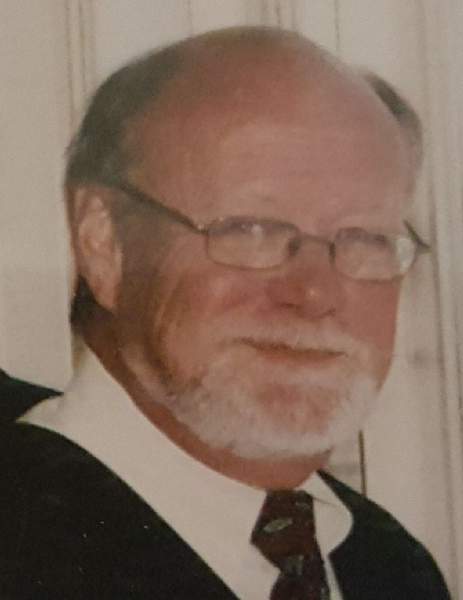 Danny Wayne Mehl died February 15, 2021 in Wichita, Kansas.  Danny was born March 11, 1952 to Valda and Gene Mehl in Atlantic, Iowa. He is survived by his brothers Gary (Carole) Mehl and Tom Mehl and four nieces, Laura Van Cleve, Karen Berkeley Mehl, Molly Mehl, Holly Mehl, and a nephew Alan Mehl.  Danny graduated Atlantic High School in 1970 where he participated in basketball and football.  He graduated from Simpson College, Indianola, Iowa in 1974.  Danny was an avid sports fan.  One could say his life was all about sports from an early age.  He earned a master’s degree in Recreational Sciences with emphasis in Sports Management at the University of Iowa.  He worked as a golf pro in Iowa and was in sports management at the University of Georgie, Athens and Wichita State University, retiring from WSU.

Always fun to be with, Dan’s family, neighbors, students and friends always adored his sense of humor and amusing expressions.  Dan seemed to most enjoy poking fun at himself. Dan was a voracious reader of history and knew Civil War facts especially, as well as other American wars. He also traveled worldwide, often with his good friend Annie. He especially loved trips to sporting events. His last major trip was to the British Open.

The best way to memorialize Dan is to enjoy life and have fun with others.  A service of remembrance will be held at a later date.

To order memorial trees or send flowers to the family in memory of Danny Mehl, please visit our flower store.