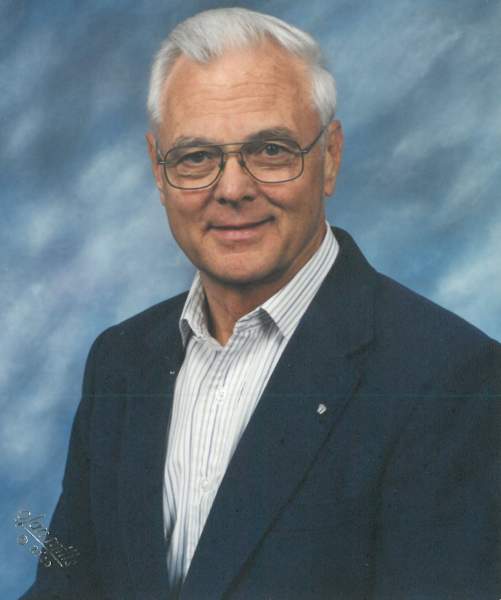 David Ernest Skaggs was born September 20, 1934 in Oklahoma City, Oklahoma to David Millard Skaggs and Crystal Bernadine (Burwell) Skaggs. After battling Alzheimer’s for several years, David entered into his Lord Jesus’ presence on December 14, 2020 at the age of 86. He worked as an aircraft engineer at many aircraft companies in Wichita, Kansas. He enjoyed watch & clock repair, chorus & barbershop quartet singing, car repair, genealogy research, family reunions, square dancing, walking, bicycle & motorcycle riding. He was active in his church, serving as a deacon, going on mission trips and was involved in starting and overseeing a car clinic for widows and single mothers through the church.

David is preceded in death by his parents; sister, Barbara Stewart; and brother, Daniel Skaggs. He is survived by his wife of 47 years, Barbara (McNay ) Skaggs and children, Brenda (Michael) Semasko of Wichita, KS, Chris (Jeannie) Skaggs of Raymore, MO, and also of Wichita, James Skaggs, Cindy Wendler, Traci Owens and Matthew (Cindy) Skaggs. He also enjoyed and is survived by 16 grandchildren and 18 great-grandchildren.

A memorial service is scheduled for Sunday, December 20th at 3:00pm at Riverlawn Christian Church. The service will be live-streamed at www.riverlawn.org/funeral. A private burial will take place at a later date. Memorials have been established with Riverlawn Christian Church and the Alzheimer’s Association. To share condolences and view video tribute visit www.cozine. Services provided by Cozine Memorial Group – Broadway Mortuary.

To order memorial trees or send flowers to the family in memory of David Skaggs, please visit our flower store.