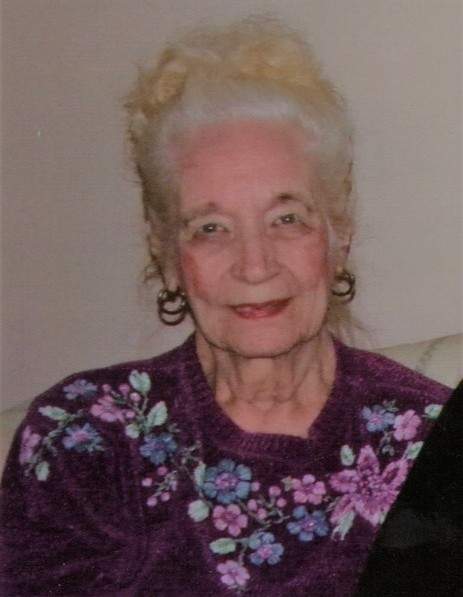 Mona Delores Miller McCrea, 89, was born January 15, 1931, in Wichita, KS, to Luther Edward Miller and Esther Belle Hunter. She died at her home in Wichita on February 8, 2020. At an early age, her mother remarried to Francis Edward Ford. She grew up in Wichita, graduating from North High School in 1949. She married Max LeRoy McCrea on April 13, 1951. Max died in 2010 after they had been married for almost 60 years. Max and Delores raised three children, Richard (Diana) McCrea, Diana Holcomb, and Brenda (Jason) Reynolds. She notably worked at the Pentagon in Washington D.C., Gem Store, Walker Brothers, J.M. McDonald's, and alongside her husband, Max to create a successful business, McCrea Concrete. She also leaves behind a half-sister, Luanne Frieze of Alabama, 4 grandchildren, and 8 great-grandchildren. In the 50's, Mr. and Mrs. McCrea were one of the founding members of Bethany Lutheran Church. She was also a lifetime member of Phi Beta Psi Sorority. Funeral Service, 1:30 pm, Thursday, February 13, at Broadway Mortuary, 1147 S. Broadway, with viewing at 1 pm. In lieu of flowers, please donate to Air Capital Detachment #773 Marine Corps League. Share condolences at www.CozineMemorial.com. Services by Broadway Mortuary.

To order memorial trees or send flowers to the family in memory of Delores McCrea, please visit our flower store.