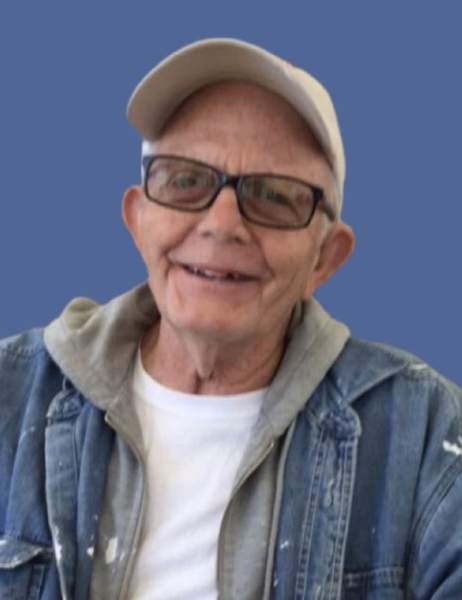 Don E. Graves, 82, passed away Friday, April 23, 2021. He was born on May 14, 1938 in Wichita Kansas. Don was owner of Graves Painting. He was well known in the Wichita area. Graves Painting finished interiors and exteriors of over 3000 homes. They also completed many commercial projects including Warren Theatres, Federal Court House, YMCA, Mulvane High School, McConnell Air Force Base and countless Churches. Don was a Golden Gloves boxer and a well known pitcher in fast pitch softball. When he was boxing he met the legendary Jack Dempsey. Don played Fast Pitch Softball when the sport was very popular for men. When he started there were 64 teams in the Wichita area. The sport was very competitive and included retired MLB players. Don was known on the mound for his toughness and perseverance. On many occasion's he pitched multiple games in weekend tournaments. In one tournament he guided his team back through the winners bracket pitching 9 games in 2 days, Including 5 games that he pitched back-to-back. He also played on a team that defeated the famed "Queen and Her Court" In this game he struck out Queen Rosie Black. He had a deep love for his family and was a very trusted friend. He will always be remembered for his smile, his sense of humor and his very giving heart. He was preceded in death by his father, David Lavelle Graves and Mother Myrtle Ruby Gire; his sister, Mary Jane (Graves) McKenney; and his brother, David Lavelle (Junior). He leaves behind his wife of 62 years, Christina Kay (Forbes) Graves. Other family members include his brother, William Frank Graves; his children, Donald L Graves, Terri (Graves) Jones and husband, Curtis, and Janne Marie Graves. His grandchildren are Donald Brant Graves and wife Olivia, Aaron Lee Graves and wife Macy, Austin Curtis Jones, Kayla Marie Jones and Dacota Eugene Lee Ballard. His great grandchild is Isabella Sumner. A Celebration of Don's life will be held at 11 am, Tuesday, May 4, at GracePoint Church, 9035 W. Central. Memorials to: St. Jude Childrens Research Hospital. Share condolences at www.cozine.com. Services by Cozine Memorial Group-Broadway Mortuary.

To order memorial trees or send flowers to the family in memory of Don Graves, please visit our flower store.