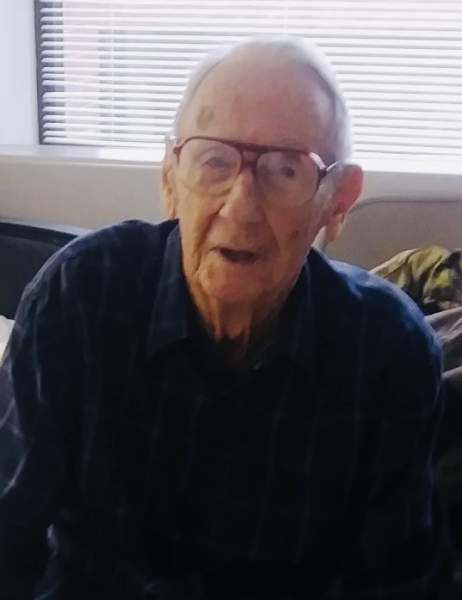 Donald E. Smith, 91, passed away Wednesday, January 13, 2021. A memorial service will be held at a later date. He was a 32nd Degree Master Mason and belonged to the Albert Pike Lodge, Scottish Rite, and High Twelve Int'l. Donald was preceded in death by his wife, Mareta Smith and son, Bob Welliver. He is survived by his daughter, Marcia Traylor and grandchildren, Marnie, Brent (Kim), and Trenton. Share condolences at www.cozine.com. Arrangements by Cozine Memorial Group-Broadway Mortuary.

To order memorial trees or send flowers to the family in memory of Donald Smith, please visit our flower store.