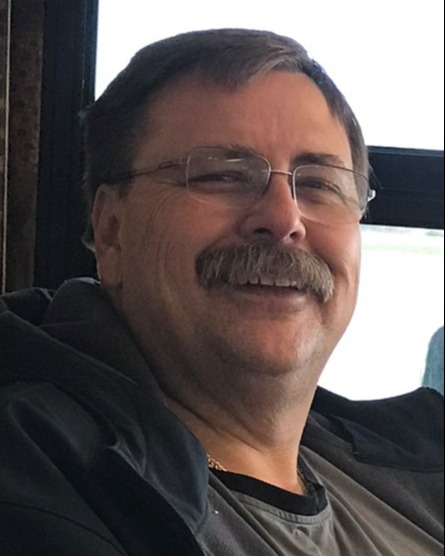 Dwayne was preceded in death by his mother, Georgia Ann Edelman. He is survived by his wife, Sherri; daughters, Jessica Smitherman (Shane Smitherman) and Jordan Edelman-Traffas (Jordan Traffas); and 2 grandsons, Korbin and Kaleb Jones.

Dwayne was born and raised in Wichita, Kansas and attended Hamilton Middle School and Wichita West High School. At West High, he met his high school sweetheart, Sherri, and participated in many extracurricular activities such as Marching band, Football, and Basketball. He was a part of the 82’ Basketball State Champs and 83’ runner up basketball team. He went on to play basketball at Kansas Wesleyan University.

Dwayne and Sherri got married in 1986 and then started their family in 1989 with their first daughter, Jessica. Shortly after in 1990, he started his business Bar-Te & Associates with a lifelong friend, Todd Wessel. In 1995, they welcomed their second daughter to the family, Jordan.

In the girls’ younger years, Dwayne enjoyed taking his family camping and began his hobby of competition rifle shooting. Over the years, he made many friendships and his love for the hobby grew. He enjoyed all the good company that came along with the shoots. He shot in many competitions and won numerous awards. He enjoyed sharing that love of shooting with his daughters and enjoyed taking the family along to the shoots. He then found a new hobby of being a volleyball dad. He supported his youngest daughter by traveling all over for volleyball competitions. In 2010, he was named the greatest title of them all, Papa. He spent most of his time spoiling his family, but most importantly, his grandsons. In his eyes, those boys did no harm. He enjoyed taking the boys camping, fishing, tubing, shooting, and anything else those boys asked for. Dwayne was all about family time, from weekly family dinners to all his favorite restaurants and servers such as B&C Barbeque and Kelly’s Diner, to gun shows with his sons-in-law, to family vacations to Branson and Pensacola.

Dwayne was known for his biggest heart and his willingness to help anyone that asked for it. For many, they knew he was only a phone call away. His kindness to this world will forever be missed.

In lieu of flowers, a memorial has been established with the: