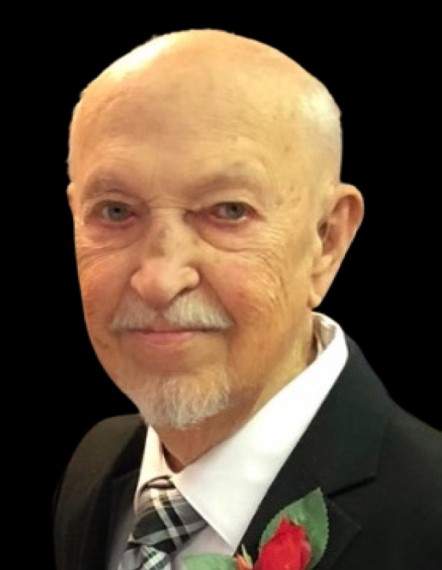 Edward Daniel Gilham Sr. passed away on April 4, 2021 at the age of 91. He was born on February 11, 1930. He graduated from Quapaw, Oklahoma. This is where he met the love of his life Charlene Tipton. They were married shortly after his high school graduation.  Also, shortly after graduation he began the long process of completing his college education pursuing a degree in his second love that of vocal music. He received his bachelor’s and master’s degrees from Pittsburg State University.

While he and Charlene raised five children, he pursued a career teaching at all grade levels from kindergarten through twelfth grade. These years included many musical productions, contests, and programs. It also includes taking a choir named the “Gilmarbeck” Singers on a five-week trip to Europe. His final years of teaching were given at Coffeyville Community College. He also directed many church choirs.

While at Coffeyville Ed and Charlene had a farm which they dearly loved. They had a fishing pond, cows, and some crops. They also raised plants in a green house. It was there they had several dogs which were so much a part of their lives.

Many people do not know that Ed loved all areas of the arts. He spent many hours making highly creative and unusual pots. He also painted as well as sculpted. He did this well into his retirement years. While retired he continued these artistic endeavors.

After moving to Wichita, he continued directing while working with the senior choir, Joyful Noise.

When moving into a Nursing Home, Ed fed the fish, completed crafts, and participated in physical activities such as balloon noodle ball, and nerf gun deer hunts.

To order memorial trees or send flowers to the family in memory of Edward Gilham, Sr., please visit our flower store.