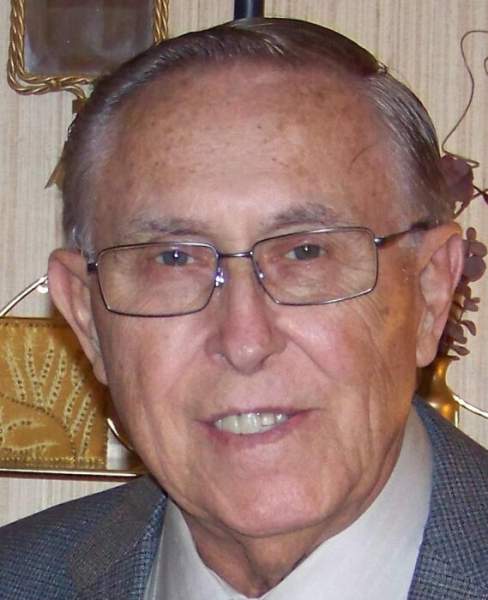 Garry W. Horsley, 81, passed away on Monday, February 15, 2021. He was born on Sept. 1, 1939 in Topeka, KS, the son of William and Ina Horsley. He served four years of full service in the Navy, then when he returned, he joined the Army reserves and later changed over to the Air National Guard.  He worked at Beech Aircraft, retiring after 42 years. He married Linda E Horsley in 1968, and passed away after 52 years of marriage.  In addition to his wife, he is survived  by his daughters, Kirsten Beck [Thomas Beck], and Ronette Ries [Josh Ries]; and three grandchildren,  Carson Beck, Carissa Beck, and Cooper Beck; several nieces and nephews. Garry was preceded in death by his sister, Carolyn and brother, Jack.  A Celebration of his life will be held at 10 am, Monday, Feb. 22, at Colonial Heights Church, 5200 S. Broadway. Memorials to: Alzheimer's Association and Colonial Heights Church. Share condolences at www.cozine.com. Services by Cozine Memorial Group-Broadway Mortuary.

To order memorial trees or send flowers to the family in memory of Garry Horsley, please visit our flower store.