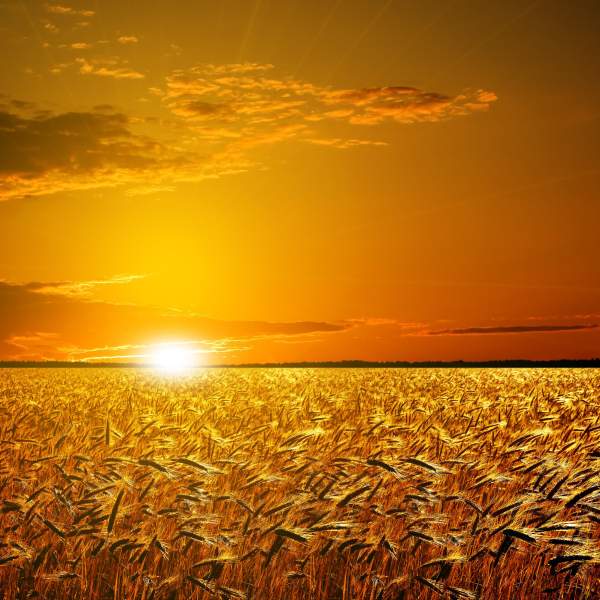 George W. Armantrout, 92, died November 18, 2021 at Larksfield Place in Wichita, KS. He was born on June 7, 1929 in Scott City, KS to Raymond and Hildred Armantrout. George graduated from Scott County High School and Kansas State University School of Engineering after which he served in the Air Force with the 32nd Bomber Squadron and was honorably discharged n 1955. He returned to the family farm in Scott City, where he was a Farmer Stockman until his retirement.

Preceded in death by his parents and 2 daughters, George is survived by his wife of 50 years, Natalie Franke Armantrout, daughter Lisa Rehfeld, Longmont, CO, Pamela Nolan, Arapaho, CO, and 3 grandchildren, Thomas, Erin and Samara Rehfeld all of Denver, CO, his brother Leon, nieces and a nephew all of California.

In accordance with George's wishes his body has been donated to the KU Willed Body Program. Memorials may be made to the Scott County Library or the Salvation Army. Cozine Memorial Group @ Broadway Mortuary is entrusted with arrangements.

To order memorial trees or send flowers to the family in memory of George Armantrout, please visit our flower store.