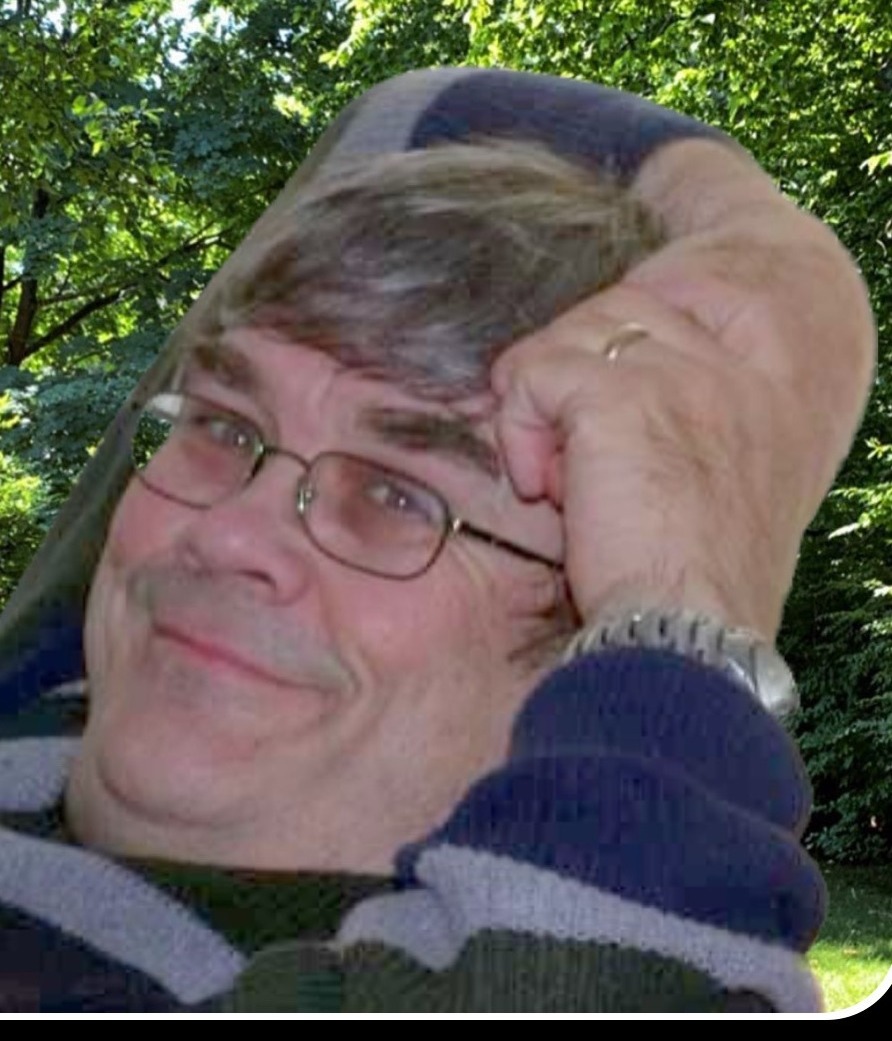 "Grant me grace to bear thy will without repining, and delight to be not only chiseled, squared, or fashioned, but separated from the old rock where I have been embedded so long, and lifted from the quarry to the upper air, where I may be built in Christ forever."  -From The Valley of Vision

Greg’s parents may have moved him to Greenbelt, Maryland when he was three years old, but he remained a lifelong fan of Alabama’s Crimson Tide.  He graduated from High Point High School in Beltsville, Maryland, and next to his yearbook picture it says he lettered in Football and Track, but was “undecided” about future academics.

“Undecided” meant he took some classes at the University of Maryland and worked in his dad’s service station (back when they pumped gas for you).  Greg might not have known what he should do with his future, but Uncle Sam did.  He was invited to join the army, and part of his service was 20 months at Bien Hoa Airbase in Vietnam.  He often told the story of hunkering in a bunker for three days during the Tet Offensive.  His foxhole prayer was “God if you get me out of here, I promise I’ll seek you out when I get home.”

God took Greg up on his prayer.  When Greg returned to the states, his sister Pat invited him to attend a Bible study at her friend’s home.  That evening he heard the gospel message and his heart was opened to trust in Christ. A few years later his sister introduced him to his future wife, Suzan.

His undecided academics turned into a love for the study of Scripture.  His attendance at Washington Bible College opened up a love for the Greek language of the Bible.  After graduation from WBC, he moved on to Dallas Theological Seminary, majoring in New Testament Greek.

After graduation from DTS in 1979, Greg accepted a call to pastor the Federated Church in McDonald, Kansas.  They thought they would only be there a short time but discovered that McDonald was a wonderful environment in which to raise four boys.  They lived in a beautiful parsonage next to the church for the next 29 years.  A rural church provides a pastor with a wide range of opportunities for ministry, and Greg most loved the many occasions for teaching.

In 2008, he and Suzan moved to Kansas City.  During this time Greg preached on Sundays at a church in lovely Farley, Missouri, just outside of Kansas City.  He also served as a hospital chaplain at St. Luke’s and then the VA Hospital.

Greg and Suzan moved to Wichita in 2016 after Suzan retired from teaching.  Over the next six years, Greg struggled with declining health but still enjoyed watching his family tree grow to ten grandchildren. Greg and Suzan celebrated 51 years of marriage this past summer.

Greg passed peacefully into the presence of God on Wednesday morning, November 16, 2022 at his home with Suzan by his side.

He was preceded in death by his sister, Sandra Marie Barnes.

Greg is survived by his wife Suzan Moyer in Wichita, Kansas and sister Patty (Frank) Simon in Evington, Virginia.

Greg always said his life verse was Romans 1:16. “For I am not ashamed of the gospel, because it is the power of God that brings salvation to everyone who believes.”  But he always followed up with Romans 12:1. “I urge you, brothers and sisters, in view of God’s mercy, to offer your bodies as a living sacrifice, holy and pleasing to God.  This is your true and proper worship.” Share condolences at www.cozine.com. Family will have a private interment at Kensington Gardens, followed by a Celebration of Life Service, 11:30 am, Tuesday, November 22, at First Evangelical Free Church, 1825 N. Woodlawn. Services by Cozine Memorial Group-Cozine Life Events Center.

In lieu of flowers, donations can be made to

To view the Celebration of Life Service, click on the link below.

To order memorial trees or send flowers to the family in memory of Gregory H. Moyer, please visit our flower store.