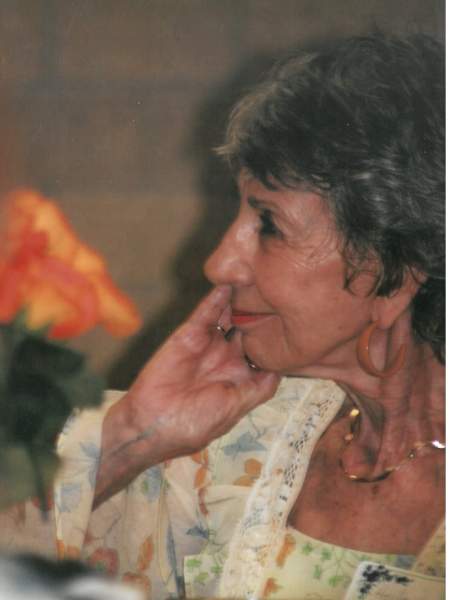 Helen Louise Blasena Coyer Finley died Thursday, May 12, 2022 after a long illness. She was 87 years of age. She was born to her parents, Mr. and Mrs. William Blasena, who lived in White Bear Lake, Minnesota. She grew up in Wheat Bear and graduated from high school there. Her father died just before her graduation. She then moved with her widowed mother to Billings, Montana. She attended the university in Billings. Helen subsequently lived in the state of Washington, and in Wisconsin, Illinois and Wichita, Kansas. She was preceded in death by her parents, and by her five siblings, including John Blasena, Victor Blasena, Margaret Greig, Ethel Eggers, and another sister; and by her step daughter, Joyce Finley Baker. She is survived by her sons, Craig Coyer, Cle Elum, WA and Clark Coyer (Dawn), Battleground, WA. She is also survived by her step-children, Carol Finley Ahrenholz (Steve), Chicago, IL, Jack Finley (Rebecca), Louisburg, KS and Marcia Finley DeVries (David), Dixon, IL. She is survived by numerous grandchildren and great-grandchildren. Helen came to faith in the Lord Jesus Christ at the age of 28. Her subsequent life was a life of radical commitment to the Lordship of Jesus Christ, her Lord and Savior Whom she worshiped. She had a vast ministry in the Wichita area to single women, divorced women, and others. This ministry was one of disciple making, counseling, and evangelization. The Lord made her a very fruitful woman over the years. She worked as a secretary in 3 different firms. She married Dr. Dennis Finley on November 2, 1985 in Wichita. She and Dr. Finley subsequently lived out of state for a few year. Then they lived in Kenya, East Africa for six months where he did orthopedic surgery. They returned to Wichita in 1996 where they were both involved in their First Evangelical Free Church and with the Navigators, a Christian organization. Helen had a strong constitution, a strong commitment, a strong character, a strong integrity. Her passing is very painful. She is with the Lord. “Satisfied”. Psalm 17:15

To order memorial trees or send flowers to the family in memory of Helen Finley, please visit our flower store.