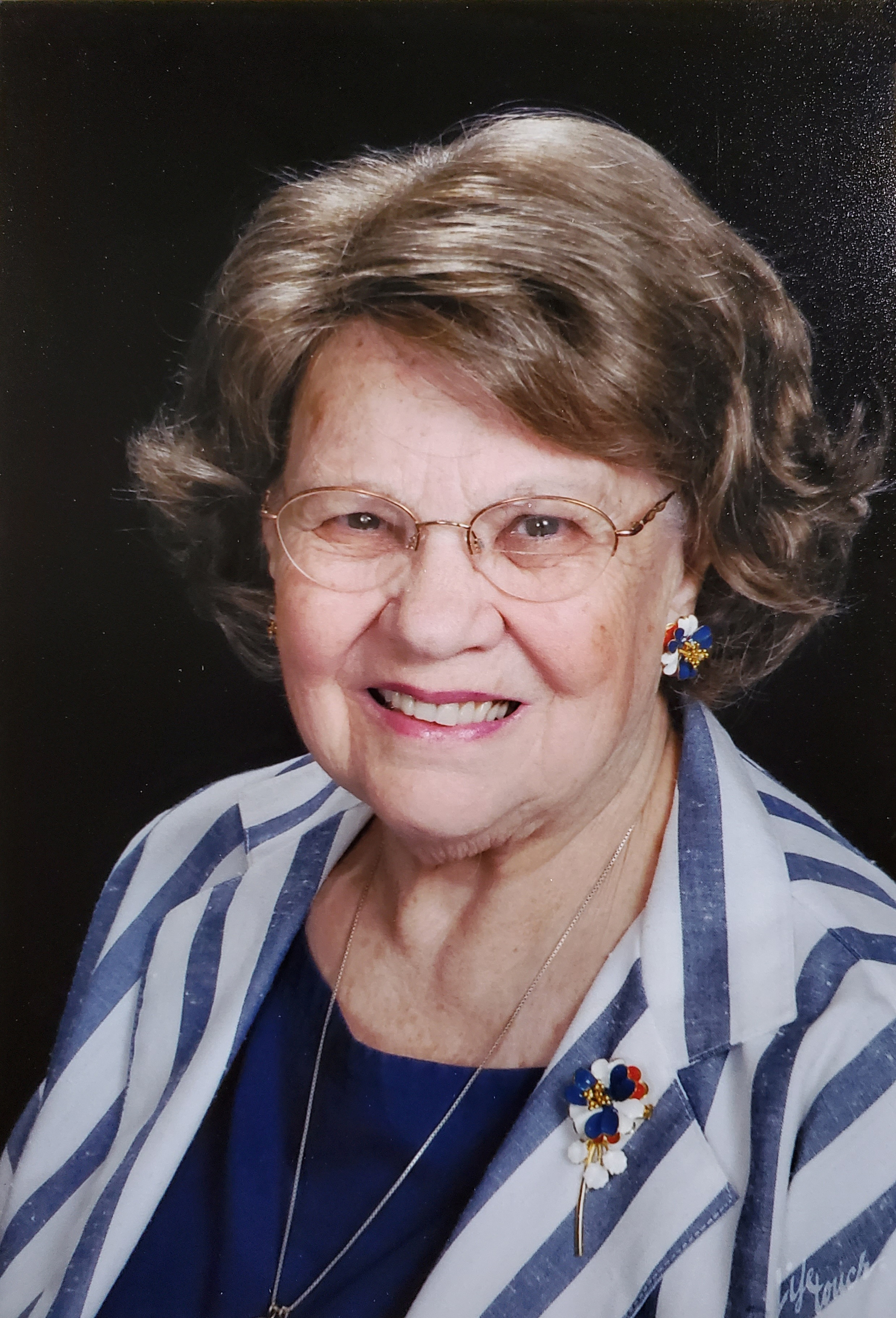 On January 7, 2023, LaVerne Wheeler Jessup went to be with her Lord and Savior, Jesus Christ. She is now reunited with the love of her life, Duane Jessup, her husband of 71 years at the time of his death in January 2016.

LaVerne was born January 17, 1927, in Wichita, Kansas. The eldest of eight children born to Henry Harrison Wheeler and Gertrude Whittecar Wheeler. She graduated in 1944 from North High School and married Duane in August 1944 on his 18th birthday.

To send flowers to the family in memory of LaVerne Jessup, please visit our flower store.