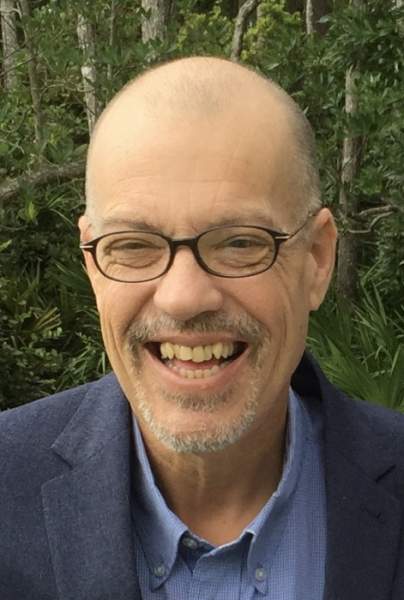 The Rev. James Hawley McKinnon III, “Trip” died peacefully at home surrounded by his family Saturday, June 6, 2020. An outdoor (bring your own chair) celebration of life will be Saturday, July 11, 10:00 a.m. at First Presbyterian Church in Wilson, NC.

Trip began his career as a social worker in Wilson, NC, before moving to the middle school classroom. While teaching, he attended East Carolina University for certification in Special Education. It was during this time that Trip began feeling the call to ordained ministry. He became a Certified Lay Pastor in New Hope Presbytery and began serving churches in eastern NC on the weekends. Eventually, his sense of call led him to seminary. Trip graduated from Union Presbyterian Seminary in Richmond, VA, in 2010.ope PresbyteryHopoe

His senior year in seminary, Trip was voted by his peers as the student who most closely modeled Christ in his daily living, the same honor awarded to his father 42 years earlier.

Condolences can be shared at www.CozineMemorial.com. In lieu of flowers, please make a donation to The Southern Poverty Law Center, 400 Washington Avenue, Montgomery, AL 36104 or the charity of your choice.

To order memorial trees or send flowers to the family in memory of James McKinnon, III, please visit our flower store.