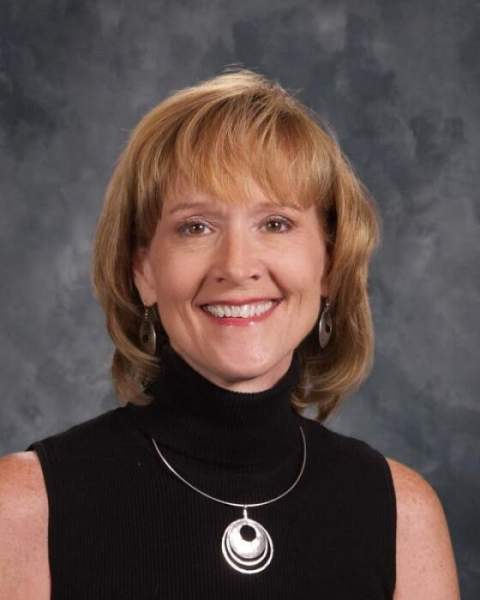 Jane was born Jane Ellen Burkholder to Kathryn (Mott) and Harvey Burkholder on March 30th, 1957 in Ames, Iowa.  She was the middle child of three beautiful girls, and was blessed with loving parents and a strong community.  From a very young age, Jane always knew she wanted to be a teacher, and would often “play school” with the neighborhood children and her sisters.

Jane received her Bachelor’s of Science in Elementary in Education from Iowa State in 1979.  She then moved to Kansas City for special training in educating underrepresented students.  There she met the love of her life, Michael Dean Walker, who was pursuing a career in mechanical engineering.  Both were intelligent, creative thinkers with a great sense of humor. They went on many adventures together, enjoyed camping, and often took Mike’s motorcycle to explore new places. Jane and Mike married on August 7th, 1982.  They lived together in Mike’s hometown of Independence, KS, before moving to Lawrence, KS.  Both received Master’s degrees from the University of Kansas, and Jane completed her Masters of Science in Education.

Subsequently Jane and Mike moved to Wichita, where Mike began working for Boeing and Jane began her career for Wichita Public Schools. Jane and Mike welcomed their first child Lindsey in 1986, and second daughter Lauren in 1993. Jane was a wonderful mother who cherished her children. She used her creative skills to nurture a beautiful home filled with guitar songs, family dinners, bedtime stories, and handmade crafts, from Halloween costumes to Christmas ornaments. She gave her daughters a passion for reading and music, and the foundation to build bright futures.

In addition to raising her two children, Jane dedicated her life to educating thousands of students during her 31 year career with USD 259. Jane loved her job, and strove to give every child the tools for success. In 2000, Jane got her second Master’s degree, in Education Administration and Supervision, from Wichita State University. She went on to become first an assistant principal and then a principal, finishing her impressive career at Bostic Traditional Magnet.

After her retirement in 2017, Jane continued to seek out adventure and new experiences. She always loved going to Iowa every summer and winter, and playing games with her family. One of her favorite places to be was on the dock with her family at Lake Okoboji , listening to music, laughing, and telling stories. She also loved walking at Chisholm Creek Park, joined Adventurous Babes, and was an integral part of growing her new neighborhood in Bel Aire into a community.

Jane had a strong soul and a determination to live life to its fullest, despite tragedy. She lost her husband Mike far too soon in 2013. After his death Jane continued to speak with Mike’s spirit everyday, and felt his support and love to the end of her days. Jane beat both breast cancer and pancreatic cancer, before being diagnosed with early onset severe dementia in early 2020. Jane never lost her zest for life or her love for her family. Hers was a creative and loving spirit, and she brought that spirit to her work, her life, and her family.

In lieu of flowers, donations can be made to the Alzheimer’s Association or Wichita Children’s Home. Services by Cozine Memorial Group-Broadway Mortuary.

To order memorial trees or send flowers to the family in memory of Jane Burkholder Walker, please visit our flower store.