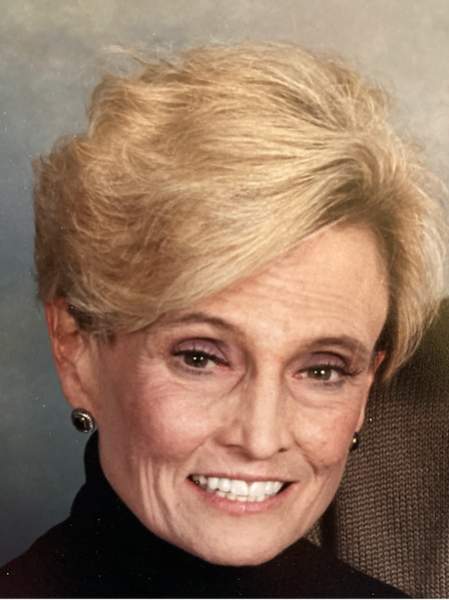 Jeanette Rickabaugh Christman went to be with the Lord for her final rest on December 5, 2020, after an extended illness. She was born in Tulsa, Oklahoma, to Dwight Marvin and Norma Jean Rickabaugh on November 19, 1948. She accompanied her parents and sister to southern California during the Korean War where her father was a flight instructor at Marine Corps Air Station El Toro. Her family returned to Oklahoma where she attended public school. She then went to Baylor University and studied Elementary Education, graduating with honors in 1971. At Baylor, she met her husband, Carl Mertz Christman, Jr., whom she married on August 7, 1971. She worked as a teacher in Texas City, Texas, while Carl attended medical school. They then moved to Wichita, Kansas, for his post-graduate training. Carl was the love of Jeanette’s life, and they celebrated 49 years of marriage this past August.

Jeanette had many varied interests during her life. She volunteered with the Junior League of Wichita and served on the Board of Directors for Starkey, Inc. She was instrumental in starting the CASA (Court Appointed Special Advocate for children) program in Wichita which also was known as “Roots and Wings”. She worked with the foster care system, and over the years multiple children called her house their temporary home. She also worked for the Wichita Children’s Home as Director of their Supervised Visitation Program.

Besides her work and charitable contributions to the community, Jeanette loved learning about history and teaching it to classes of school children who would come to her home for presentations. She also was an excellent gardener and cook and she enjoyed preparing for visits from her family and friends.

Jeanette cared greatly about the humane treatment of animals and supported the Humane Society both locally and nationally. Her home became the forever home of many abandoned animals.

Jeanette is survived by her husband Carl, her sons Jason (Brenda) and Michael Corey (Anni), her daughter Lindsay (Doug), her beloved grandchildren, her sister Judy Johnson of Austin, Texas, her sister-in-law Caroline Storey of San Marcos, Texas, multiple nieces and nephews, and many dear friends.

Memorials have been established with Starkey, Inc. and Lifeline Animal Placement and Protection, Inc. (LAPP) of Wichita:

To order memorial trees or send flowers to the family in memory of Jeanette Christman, please visit our flower store.