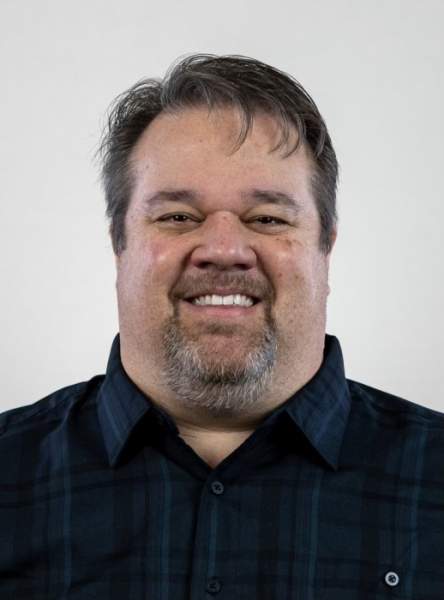 Jeff was born on May 27, 1969 in Chester, Pennsylvania to James Robert Fulton and Eileen Carol Bunner Fulton.

Jeff received his Bachelor of Science – Telecommunications degree from Liberty University in 1991 and then his Master’s in Business Administration from University of Delaware in 1998. Following 13 years working in business, Jeff began the mission of teaching kids about Jesus, first as a kids’ staff member at Willow Creek Community Church in S. Barrington, IL. – where he served for 14 years – and then as the Director of Kids Ministry at Central Community Church in Wichita, KS starting in 2019.

His passion for gaming, playing guitar, watching movies, and following his favorite sports teams – the Dallas Cowboys, Manchester City soccer team as well as his favorite Philadelphia teams; Flyers, Phillies, Sixers – could only be superseded by his undeniable passion for seeing kids connect with Jesus. There was no character in a drama he wouldn’t play, no costume he wouldn’t don, or no time commitment that would stop him if it meant that kids had a better understanding of the gospel of his personal Lord and Savior, Jesus Christ. And the results followed his passion, as many kids had recently been baptized under his ministerial leadership.

Jeff was preceded in death by his father. He is survived by his wife, Laurie Fulton; son, Brandon Fulton; daughter, Kayla Fulton and mother, Eileen Fulton.

To order memorial trees or send flowers to the family in memory of Jeff Fulton, please visit our flower store.