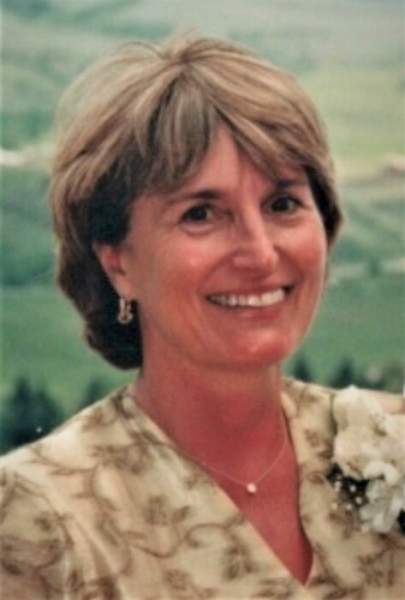 Joanie met her sweetheart, Richard Ewy, while she was attending the University of Kansas as an undergrad, and he was in law school. They adored each other and were married for 53 years and raised 3 daughters together. They attended Eastmisinster church for most of their married life. Joanie had a beautiful faith and was a prayer warrior involved in several ladies’ prayer groups and bible studies. She stood out as an amazing, compassionate friend and encourager to so many.

Joanie was an exceptional homemaker (known for her chocolate chip cookies) and a generous hostess. She will be remembered for her spunkiness and lively energy, her kindness, laughter, and beauty. Joanie was small in stature, but she was strong and active for most of her life. She loved to speed walk, ski, play tennis, cook, and most of all be involved in her precious grandkids lives.

Joanie was preceded in death by her husband, Richard Ewy; her parents, and stepparents. She is survived by her brother, Mac (Jill) Stromberg of Sterling, KS; her 3 daughters, Sarah (Jeff) Erickson of Wichita, KS; Erin Coleman of Eagle, CO; and Becca (Chris) Hooper of Gypsum, CO; and her grandchildren, Duke, Davis, Carter, Taylor, and Ansley. Memorials have been established with Parkinson’s Foundation and Starkey, Inc. A celebration of Joanie’s life will be announced at a later date.

To order memorial trees or send flowers to the family in memory of Joan Ewy, please visit our flower store.