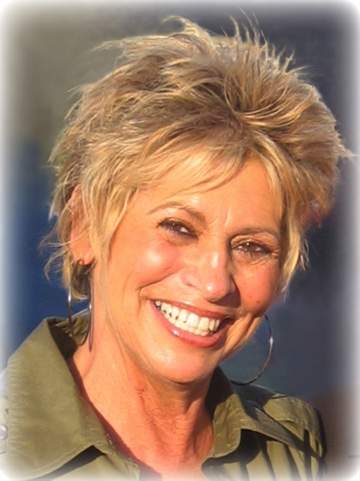 JoAnn Stevens Millsap passed away peacefully at home on August 2, 2021 with her beloved husband by her side after battling a long illness.  She was the fourth of five siblings known as the “5 Js”, born to Nick and Annie Stevens on July 6, 1946.

JoAnn graduated from Wichita East High in 1964, then attended both KU and WSU studying business administration.  She ended her academic career in 1967 when she got the entrepreneurial spirit and opened Sgt. Peppers Parlour in a small store front at 564 South Oliver in Wichita, Kansas. Her sense of style, keen awareness of buying trends, marketing, merchandising, and outstanding customer service would create one of the most legendary and iconic gift and memorabilia stores of its time.  It is still mentioned regularly by others in social media to this day.  The press was always delighted to exclaim, “The Sergeant is a lady”!  Indeed, she was, and a hip and gorgeous one at that.  The store was forever changing and remained successful through the 60s, 70s, and early 80s. After closing the store, JoAnn worked at her family’s business, Commercial Vending, in accounting and marketing.

In 1994, after an introduction by friends and a short courtship, JoAnn married Marshall Millsap. Along with Marshall’s two young boys, Matt and Dan, she began a new life as wife, “JoMom”, and most recently Grandma to new grandson Charlie, her pride and joy.  As she began her new family life, she took over ownership and management of The Frame Shop in Bradley Fair, adding her signature touch of class to its line of gifts and decorative accessories.  In 2016 the store was sold and JoAnn officially retired to focus on her deteriorating health.

JoAnn’s love of live music, especially the Blues, and the visual arts helped shape her personality and unique style.  Although she was a very private person; those who knew her loved her for her vibrant fun-loving sense of humor, big heart, astute business mind, and generosity.  She would give away her last dollar to help a friend in need!  JoAnn’s family meant more to her than anything.  They are huge in number and even bigger in her heart.

She always rooted for the underdog and downtrodden, and if she was ever hurt or mistreated by others, she would always say to herself “Just let it be - Living well is the best revenge!”, her personally modified version of her favorite quote from 16th Century poet George Herbert.

To order memorial trees or send flowers to the family in memory of JoAnn Stevens Millsap, please visit our flower store.