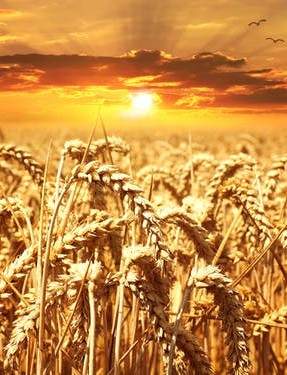 Davis, John Wendell, Sr., 99, Long time Wichita resident, passed away peacefully Saturday evening, August 30, 2020, in Bel Aire, Kansas.  Burial will be at the Benton Cemetery in Benton, KS. A memorial service will be held next summer. He was baptized a Methodist. John Davis, Sr. was born to Lillian and Albert Davis at their family farm outside Burlingame, Kansas. His twin siblings, Betty Albers and Bill Davis preceded him in death. He worked as an Electrical Test Engineer for 48 years at Beechcraft from 1941 until retirement in 1989 with time away to serve as a Sergeant in World War II. While at Beechcraft, he was commended for “outstanding performance” and for “spectacular achievements in Research and Development on numerous other projects” at White Sands Missile Range New Mexico and Fort Bliss, Texas. As Sergeant he was honorably discharged from the US Army.  He served 1943 - 1946 as a radio mechanic with Army Airway Communications System Squadron in the Panama Canal and Northern Peru, South America. He was married for over 75 years to Wanda Joy Davis. He was preceded in death by both his wife and only son, John W. Davis, Jr. He was beloved by his survivors who are:  granddaughter, Elizabeth S. Davis, of Edmond, OK; grandson, J. K. Braden Davis, and great-grandchildren of Brooklyn, NY; as well as Jackie Kraft, of Edmond, OK; and numerous nieces and nephews. Share condolences at www.Cozine.com. Services by Broadway Mortuary.

To order memorial trees or send flowers to the family in memory of John Davis, Sr., please visit our flower store.