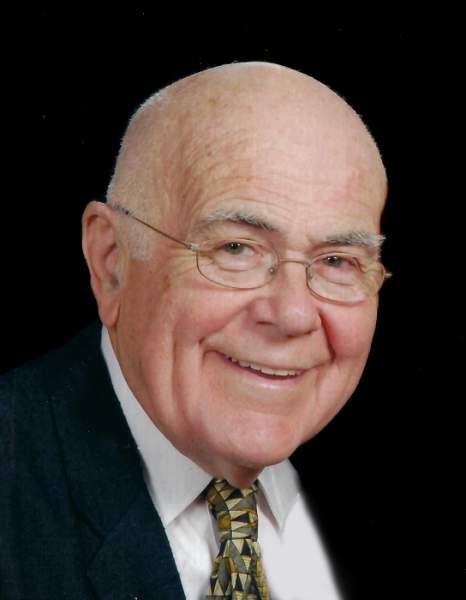 Jack was born on August 10, 1929 in Hudson, New York. He graduated from Kansas State University, where he met and married his college sweetheart, Dixie. They were married December 31, 1951 at Blessed Sacrament Catholic Church and were together for 69 years until Dixie’s death in January 2020.  Jack served in the Army during the Korean war, then became a salesman for Langdon Manufacturing and later a buyer for Boeing. However, Jack was mostly known for his kind and generous heart, and his deep love for his family.

To order memorial trees or send flowers to the family in memory of John (Jack) Malone, please visit our flower store.

Private family services will be held.