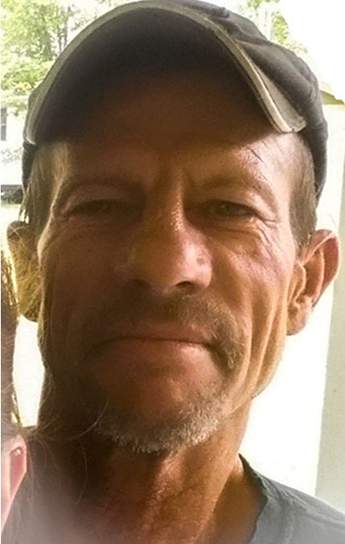 September 19, 1961 – April 14, 2022
Mr. Johny “JB” Bair, who has been a resident of Kansas the past forty years, having lived the greater part of that time near Wichita, in Valley Center, Kansas has journeyed to his Lord and Savior.

Mr. Bair was born in Künzelsau, West Germany to Everett and Johanna Bair on September 19th, 1961. He became a Naturalized American in 1965 and lived most of his childhood in northern California.

John was an accomplished mechanic, bringing to life old Volkswagens, Chevrolets and even aircraft. He graduated from college with a degree in Aviation Maintenance as was licensed as an FAA Airframe and Power Mechanic. His true gift was his empathy and compassion for the people that had left this world for a better place. He worked for 25+ years at Wilbert Vault Company providing services to many families throughout Kansas, Oklahoma and Nebraska as the gentleman that set the final resting place of their beloved. Regardless of rain or shine, he was going to be there for every family, every time!

Mr. Bair was preceded in death by his parents, Everett and Johanna Bair.
John was a man of solid character and trusted by all who knew him. He united with the Ashbury Church and as an accomplished drummer from his high school days, giving praise and glory with the clash of his cymbals (Psalm 150:4-6) and the beat of his drum to his Lord.

He was also a big part of the Wichita Fellowship Club (http://www.wichitafellowship.org/101club.htm) and loved to visit the 101 Club to fish.

Having been a faithful Christian man Jesus said, "Be thou faithful unto death and I will give Thee a crown."

Mr. Bair leaves to mourn his departure, his partner in life, Mary Jane Blum, 2 sons, Jerry Joseph of Maine and Shawn Michael of Wichita, 2 daughters, Christina Marie Ashbrook of Wichita and Chelsea Rose Bair of Newton, his brothers Karl Erich of Germany and Jerry Owen of California and his sister Susan Ann Bair of Texas. He has nine grandchildren and six nephews and nieces and many other relatives and a host of friends

Mr. John Bair’s ashes will be laid to rest at the 101 Club, that he is forever remembered.

In lieu of flowers, the family requests donations to the Wichita Fellowship Club by phone 316-265-9348 or online at: http://www.wichitafellowship.org/donate.htm

To order memorial trees or send flowers to the family in memory of Johny "JB" Bair, please visit our flower store.