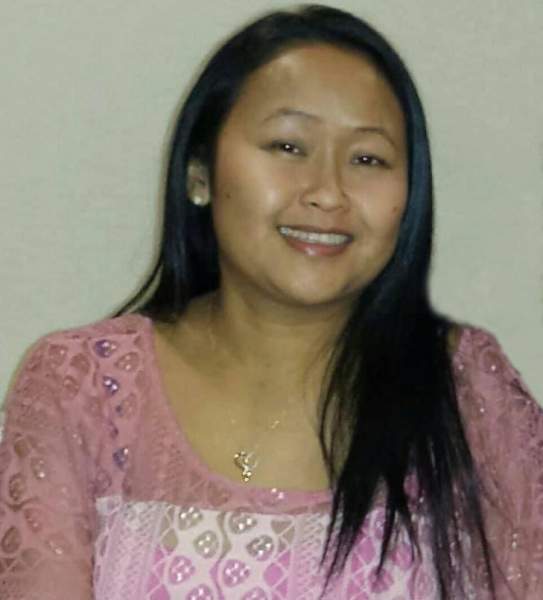 Kay Souvannakily, 44, was born 11/1/1976 in Laos. Mom and Dad were war babies who came to the states when Kay was very young. Kay grew a passion for learning and eventually obtained her citizenship. Kay was a Go-Getter. She believed in the saying, “work hard, play harder” and she stood by this. Her personality was full of life with a heart bigger than herself. She was a Microbiologist for Pfizer. 11/14/20 Kay was admitted to ICU, Salina Regional Medical Center testing positive for covid. It was a long, tough battle. Kay was air lifted to KU Med Center in Kansas City shortly after Thanksgiving where she continued to fight for her life. 12/7/20 she finally beat covid, testing negative. Her family realized this battle belonged to the Lord. Prayer Warriors far & near lifted Kay up pleading with the Lord for deliverance of her suffering. December 22, 2020 Kay gained her wings and passed away. Kay is survived by her two daughters, Khiley Davis & Khyra Gonzales; significant other Dennis Gonzales; brother Saoly Souvannakily; sister-like Vanessa Garcia and 2 nieces, Alayshia and Saliyah Souvannakily. Share condolences & Praise the Lord for this time of rebirth. View video tribute at www.cozine.com Services provided by Cozine Memorial Group-Broadway Mortuary.

To order memorial trees or send flowers to the family in memory of Kay Souvannakily, please visit our flower store.

Service details will be announced soon.