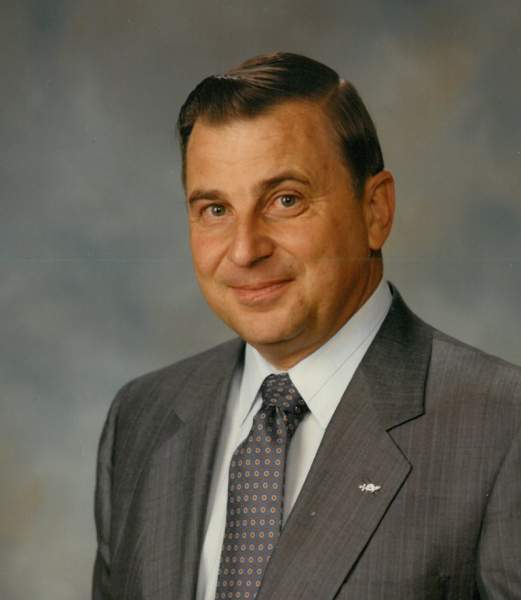 Larry Leatherman, loving father, grandfather, great grandfather and friend, was born on February 1, 1943, in Wichita, KS. He passed away peacefully on November 10, 2020, at the age of 77. Larry graduated from Andover High School in 1962, attended Emporia State University, and was then employed at Beech Aircraft Corporation working in engineering and tool design for eight years. Following his time at Beech, he pursued his passion in drag racing by moving to Kansas City, MO, to become part of the Dick Harrell Racing Team. After retiring from racing in 1970, Larry was the service manager for Thorobred Chevrolet.

Through his father, Ira Leatherman, Larry developed an interest in contracting and development and began building homes in Andover, KS. Together, Larry and Ira developed the Andover Heights Addition. In 1975, Larry began L & L Development Corporation where he developed and built many residential, multi-family homes, and commercial properties in Butler and Sedgwick County.

Being a very active member of the Andover community, Larry served as Chairman of the Greater Andover Days Committee and later as President of Andover Chamber of Commerce. Within this role he was instrumental in attracting new businesses to Andover and helping grow the community.

Larry had many hobbies.  As an athlete himself, he became involved in coaching his son, Terry Leatherman, in baseball from the time Terry was six years old until he played in college. Larry loved to hunt and shoot skeet, trap and sporting clays. His love for shooting sports led him to build a business, Parker Boss Traps, where he manufactured and sold clay target machines around the country. After 10 years of running Parker Boss Traps, Larry returned to residential building.  Larry was very involved in Eastminster Presbyterian Church where he was ordained as a deacon in 2006.

He will be missed by family and friends for his big smile, contagious laugh, and witty sense of humor.

A memorial service in Larry’s honor will be Friday, November 20, 2020, at 10:30 AM at Eastminster Presbyterian Church in Wichita, KS.

To order memorial trees or send flowers to the family in memory of Larry Leatherman, please visit our flower store.