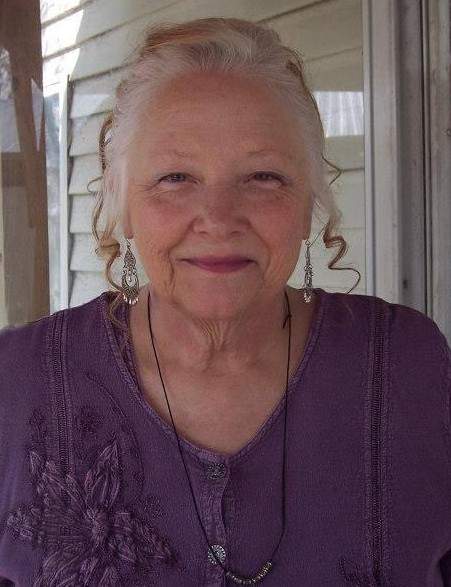 
As a single mother, Lettie put herself through nursing school in San Antonio Texas and had a long career as an RN, working in local hospital and as a traveling nurse around the country.
She loved hiking and camping with family and friends and had a very eclectic variety of other interests.
As a registered minister she loved performing weddings, handfastings and Reiki therapy.


She will be missed by her family and large circle of friends.


As per her wishes, Lettie has been cremated and a gathering for family and friends will be scheduled at a later date.

To order memorial trees or send flowers to the family in memory of Lettie Kelly, please visit our flower store.