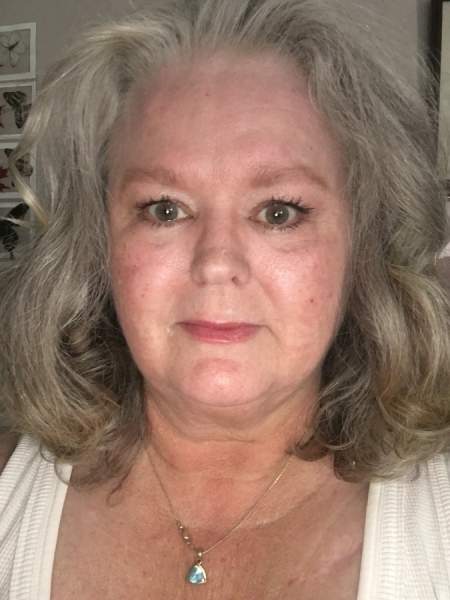 Linda Sue Longhofer of Wichita died Thursday, August 12, 2021 at the age of 58. She is survived by her husband Kirk, her sons Andrew (Portland, OR) and Adam, her father Duane Martin, her sister Cheryl, and her brother Phil (Lee’s Summit, MO).

Linda was born to M. Duane and Barbara Martin in Oklahoma City on August 23, 1962 and was a graduate of Berean Academy in Elbing, KS.

Linda and Kirk met working as volunteers at The Dandelion coffeehouse in downtown Wichita and were married on March 13th, 1987.

She worked as an ophthalmic technician until becoming a mother. As a full-time homemaker, she also worked as co-owner with Kirk of Central States Media. After her children reached high school, she worked in reception at several area veterinary clinics.

The memorial service is planned for 11:00 am on Saturday, August 21st at Broadway Mortuary, 1147 S. Broadway St., Wichita, KS, 67211. In lieu of flowers, the family requests donations in Linda’s memory to the Kansas Humane Society.

To order memorial trees or send flowers to the family in memory of Linda Longhofer, please visit our flower store.