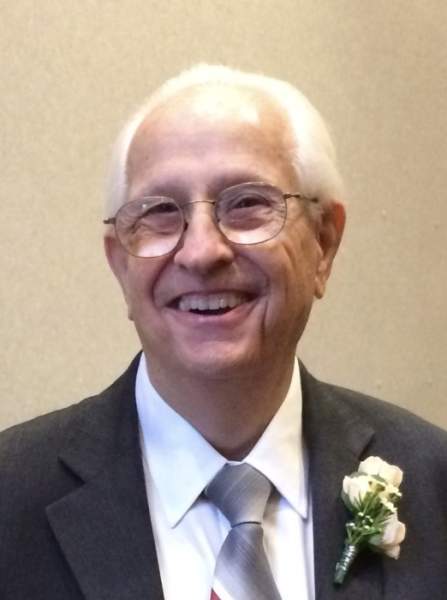 Lonnie E. Hephner was born in Wichita, KS in the midst of the Great Depression on January 28, 1932.  He started early on his career path while attending Hamilton Junior High in the 1940’s when he learned how to build and sell crystal radio sets.  Hephner Radio (later Hephner TV & Electronics) was born in 1950.  Lonnie married the love of his life, Bonnie, in 1959—a union that eventually produced 2 children, 5 grandchildren, and 3 great grandchildren.  Fun-loving and generous, Lonnie had a huge presence and a quick wit. He enjoyed life and the people around him. He devoted himself to his Savior, family, church, and business.  Through the years he served in multiple ways at Wichita First Nazarene Church and on the boards of Mid-America Nazarene University and European Nazarene Bible College.  Lonnie had a passion for travel and mission work that took him to 6 continents, creating eternal friendships with people across the globe.

Lonnie passed away on February 16, 2021 at the age of 89.  He knew he would spend eternity with his Lord.  He is now reunited with Bonnie, his wife of 60 years.  Bonnie passed last April, and she has waited 10 months for his arrival.  What a reunion they must have had.  Lonnie was also preceded in death by his brother, Jerry Hephner and sister, Corky Witchell. He is survived by his daughter, Lori Hephner; son, Greg (Peggy) Hephner;  sister, Joyce (Dan) Linicome; grandchildren, Michael (Rachel) Hephner, Rachel Roth, Audrey (Tim) Weaver, Sean (Emily) Hephner, and Skyler (Julie) Roth; and great-grandchildren, Adeline, Isabel, and David.

”Then Abraham breathed his last and died at an old age, an old man & full of years; and he was gathered to his people.”  Genesis 25:8

To order memorial trees or send flowers to the family in memory of Lonnie Hephner, please visit our flower store.

First Church of the Nazarene