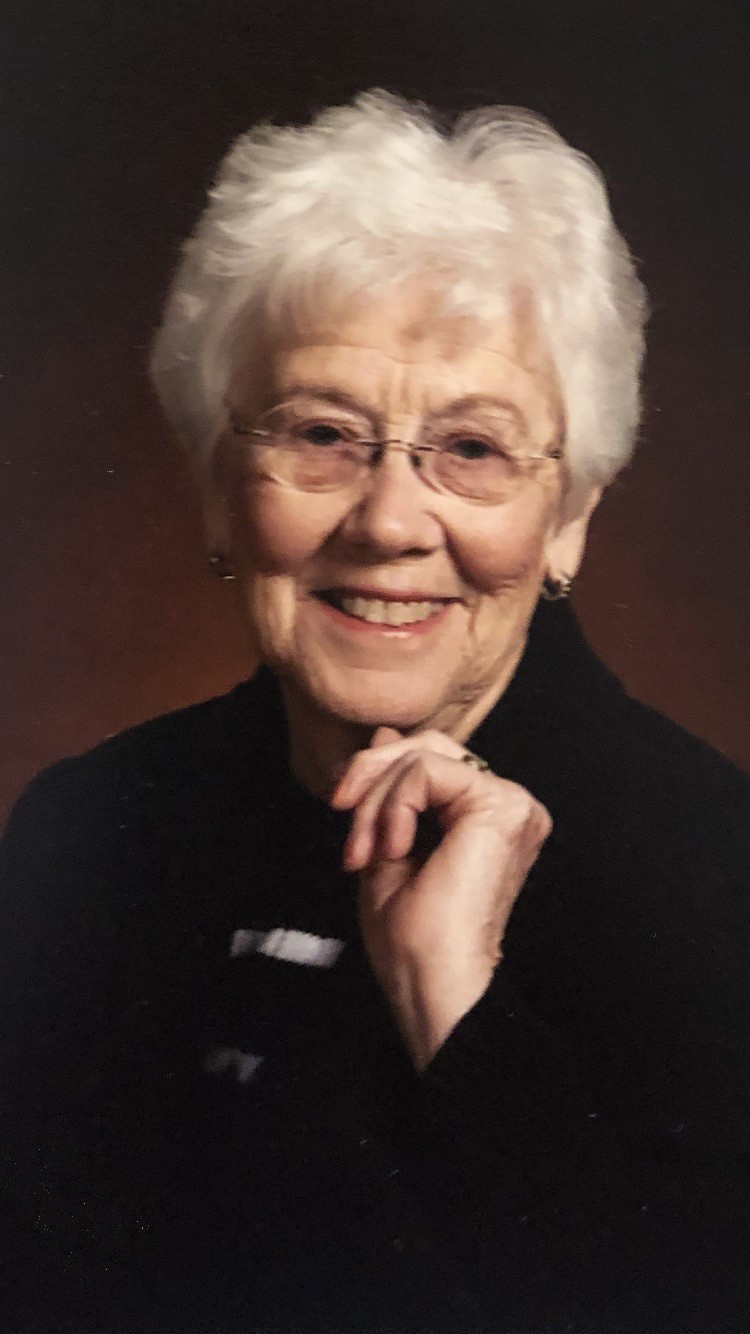 Loretta Mae Peniston, 92, went to be with her Lord and Savior on Friday morning, November 18, 2022. She was born in Wichita, KS on December 1, 1929 to Roy and Alice Sargeant. Along with her eight siblings, she grew up on a farm just west of Derby, KS. She graduated from Derby High School in 1947 and then moved to Wichita to work for Graybar Electric. At that time, she was introduced to Dan W Peniston and they were married on January 26, 1951. For 71 years they raised their four children, 17 grandchildren, and eight great-grandchildren together. In 1965, they moved to Andover, KS and lived there until the fall of 2019. For almost 50 years, Loretta and Dan attended and served faithfully at Central Christian Church in Wichita, KS. They were charter members of the Encouragers Sunday School Class since 1997 where they served along with their many friends. Loretta was blessed with many great friends over the years. One of her group of friends was called the "Do Nothing Group," that lunched and laughed together for 48 years. Loretta always enjoyed working in her flower gardens and playing bridge with her Andover friends and other groups. Around the age of 50, Loretta became an avid golfer with Dan and her golfing lady friends at Crestview. Loretta was proceeded in death by her parents, sisters, Ina Human; Marie Schweitzer; Modesta Hawkins; Leona Gettings; Gladys Mohr; brothers, Charles; and Roy Sargeant Jr. Survivors include her loving husband, Dan W Peniston; sister, Peggy Roseberry; children, Steve and wife Brenda; Greg and wife Sue; Lori and husband Dennis Phillips; Brad and wife Michelle, along with her numerous grand and great-grandchildren. Celebration of Life services will be held in the Chapel at Central Christian Church on Saturday November 26 at 10:30. In lieu of flowers, memorials can be made to His Helping Hands 1441 E 37th St N Wichita, KS 67219

To send flowers to the family in memory of Loretta Peniston, please visit our flower store.