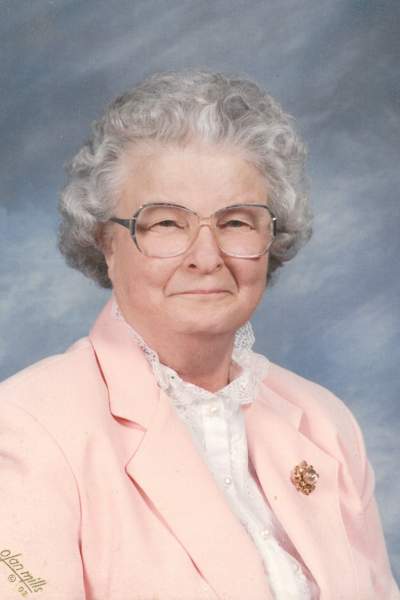 On July 8, 1928, a cry was heard at a hospital in Scott City, KS.  This cry was a sign of new life given to Sophie and Ernest Rice.  Marian Alice Akin was the seventh child to be given to this family up to this point.  Harry, Etta, Herb, George, Edwin, a stillborn, and then Marian.  Four years later another precious gift would arrive by the name of Alvin.  The family struggled in western Kansas and the dust bowl forced a move to the Wichita area.  Mr. Richman provided them a home for about five years and then they moved to a house owned by a Mr. Lauer.  The family’s father helped with farming so that food and warmth could be in the home.  Ernest (Marian’s dad) died when she was about 16.  Three of the kids, Edwin, Marian, and Alvin went to Meridian School and Alvin graduated from Clearwater High.

Marian had other plans after she met a handsome young man home from the war.  He worked in a greenhouse in North Wichita and she soon would work there too.  He was known for his whistle, so Marian told us. They were married May 23, 1950.  Their first and only child was born February 24, 1951.  Their first home was in a small apartment near the tracks on Meridian close to the river.  Soon they moved to another apartment around 21st and Waco.  One day, Harry came home excited because he had heard of a new housing addition around 47th and Seneca.  They were to be new homebuyers.  This would be their home for quite some time until a move was made to Wyandotte, OK and then finally to Quapaw, OK.

Harry’s death encouraged Marian to move to Minnesota in the same town her close family lived.  From that point on she kept very close ties to Bill, Marilyn, Marc, Jonathan, and Angela.

Marian was an encourager and always knew that all would turn out ok. She loved her grandkids and also her great-grandkids, Ashlynn Marie, Cody Dylan, Alexandria Winnie, Brydan Mickel and Skyla Cheyenne.  She was a great support through excitement, joy, hard times, and sorrow.

She will be greatly missed by all.

She was preceded in death by her parents, Sophie and Ernest Rice; loving husband, Harry W. Akin; six siblings; and a great-granddaughter, Ashlynn Marie. She is survived by her loving son, Rev. Bill (Marilyn) Akin; brother, Alvin Rice; grandchildren, Marc (Kristal) Akin, Angela (Kevin) Larcom, and Jonathan Akin; great-grandchildren, Cody Dylan, Alexandria Winnie, Brydan Mickel, and Skyla Cheyenne; and numerous nieces and nephews. A visitation will be Sunday, August 2, 2020 from 2:00 pm – 5:00 pm, at Broadway Mortuary. A graveside service officiated by her son, Rev. Bill Akin, will take place Monday, August 3, 2020 at 11:00 am at the Baxter Springs City Cemetery located in Baxter Springs, Kansas.  In lieu of flowers, a memorial has been established in Marian’s name with Music Theater for Young People. (www.MTYPKS.org). Share online condolences at www.Cozine.com.

To order memorial trees or send flowers to the family in memory of Marian Akin, please visit our flower store.