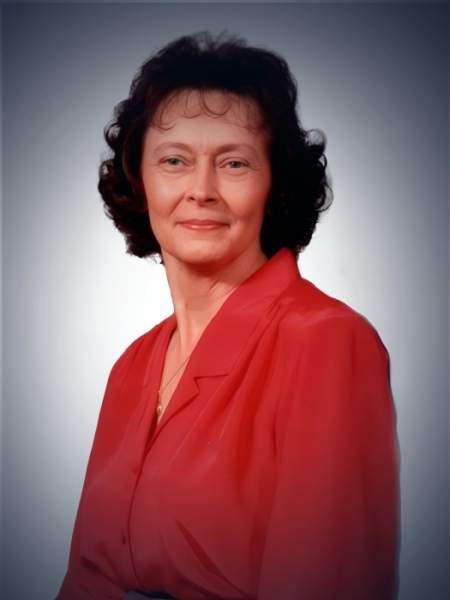 Marvel Joyce May (née Kalbfleisch), 92, passed away on Monday, October 24, 2022 in Wichita, Kansas. She was a Valentine’s baby, born February 14, 1930, in Caldwell, Kansas to John Kalbfleisch and Mabel Kalbfleisch(Grove).


Marvel’s mother passed away when she was just five years old, but she was lovingly raised by her father and big sister. Her family lived on a farm outside of Caldwell until her late teens when her father moved them to town, and she graduated from Caldwell High School in 1947. She moved to Wichita, Kansas where she worked in several administrative jobs. She met her future husband, Donald I. May, at a dance, and they eloped in 1950 to Dallas, Texas. After living in Wichita and Omaha, her husband enlisted in the Air Force, and Marvel joined him to live in Germany where he was stationed. After her husband’s military duty was complete, they opened a German-themed bar in Wichita called the Hofbrau Haus. Her husband later began working as a distributor for Anabolic Foods, Inc., traveling every week, while Marvel handled the business side of his sales from home and processing orders. After they retired, they divided their time between their home in Wichita and their lake house at Lake Eureka. Her husband was a Shriner at Midian Shrine, and she participated in many charitable and social events with him over the years. She was known for her easy sense of humor and love for dogs.

Marvel was preceded in death by her husband, Donald I. May, and sister, Ruth Jeffcoat (Kalbfleisch). Survivors include her niece, Marvel Jeffcoat of Fort Worth, Texas. Private burial to be at Greenwood Cemetery in Eureka, Kansas. Memorials to: Kansas Humane Society at 3313 N. Hillside, Wichita KS 67219 Share condolences at www.cozine.com. Arrangements by Cozine Memorial Group-Broadway Mortuary.