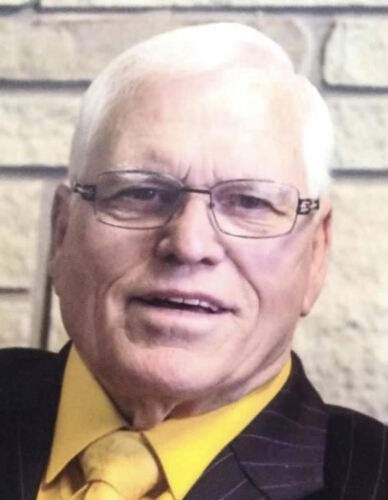 
Maurice most recently attended First Wesleyan Church in Wichita, serving as an usher and greeter.  He had a strong passion for KU and WSU basketball (if they were winning), enjoyed singing, his numerous handy-man projects, going for a nice drive around town, giving dollar bills to kids and blessing others with food and items from his clothing collection.

Maurice was preceded in death by his parents; his first wife, Patty; three brothers, Franklin, Jarrel and Verlin; and one sister, Sharon. Survivors include his wife, Carol Ann Sewell, of the home; his two sons, Dr. Mark Sewell and his wife Dr. Regina Sewell of Springdale, AR, Timothy Sewell and his wife Hillary of DeSoto, KS; his grandchildren, Braegan Sewell, Blayne Sewell, Halle Sewell, Riley Holdeman and Ryder Young; his brothers, Melvin and Gary; and his sister, Donna. Other survivors include Carol Ann’s children and their spouses, her grandchildren and her great-grandchildren.

To order memorial trees or send flowers to the family in memory of Maurice Sewell, please visit our flower store.