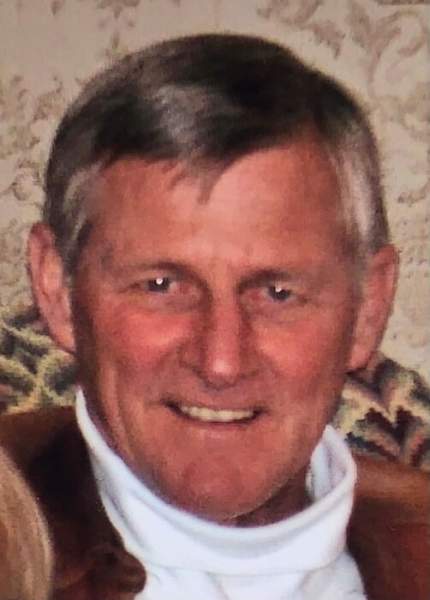 Mick was born on December 29, 1944 in Wichita, Kansas, to Cedric and Lila Johnson. He graduated from Wichita East High School in 1962 and went on to get his bachelor’s degree from Wichita State University. While a student at WSU, he met and married the love of his life, Cindy Haas. Their wedding took place in Wichita on July 5, 1964. They were blessed to celebrate 57 years of marriage during which they raised two sons and welcomed two daughters-in-law and four grandchildren into the family. Mick found great enjoyment in being “Papa” to his grandchildren.


During high school, Mick excelled at football and wrestling. He went on to play football at Wichita State and served as team captain. After he graduated from college, he spent many years coaching football, wrestling and golf at both East High and Derby High School. He made a significant impact on the lives of many of his players, staying in touch with several players for the remainder of his life. Following his career as a coach, he was involved in sales for several different companies until his retirement in 2004.

Mick enjoyed coaching most of all and even coached young athletes, including his sons, in Little League Wrestling in Derby. He also volunteered as a teacher for Junior Golf at Clapp Municipal Golf Park.

Mick had one hobby and that was golf. Mick developed a love for golf while he was in college. He spent many days on courses around the Wichita area - most notably, Clapp Municipal Golf Course, Terradyne Country Club and Flint Hills National Golf Club. He was an avid golfer and boasted a total of nine holes-in-one over the years. Even when the early stages of dementia hampered his ability to play, one could still find him hanging out and hitting balls at Flint Hills.

Mick fought a brave battle with dementia for several years before he finally succumbed to the disease. He passed away peacefully on the night of Christmas Eve surrounded by his wife and sons.

A memorial has been established with Wichita Junior Golf Foundation.

To order memorial trees or send flowers to the family in memory of Mick Johnson, please visit our flower store.

Reception with Family and Friends