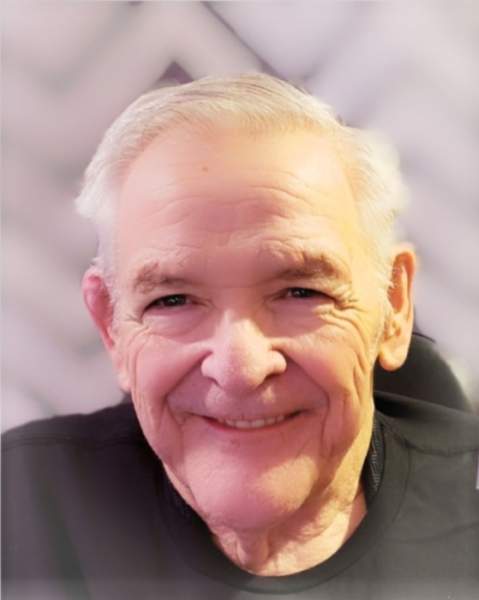 Murtie Mickey Michael Patrick O'Donnell, born on October 15, 1938 in St. Joseph, Missouri to Murtie Mickey O'Donnell, Sr. and Grace Francis Sollars. He passed to his heavenly home after a long illness on July 29, 2021. Mickey was the only child of their marriage. He had an older half-sister, Beverly, who was eight years older.

Mickey had a lot of hardship during his life with his father passing away when he was eight years old and his mother passing on Valentine's Day when he was 17 years old. Mickey dropped out of school after 8th grade to help his mom.  However, he did not want Mike to get a diploma before him so he finished his GED in 1975, one year before Mike graduated. He met the love of his life, Beverly Mae Keck, at the movie theatre where they both worked, and they married at 17 and 18 years old on December 29, 1956. Mickey grew up in the Catholic church and was an altar boy. He received Christ as His Savior in his 30's while attending Grace Baptist Church, Wichita, Kansas.

Mickey worked various jobs in St. Joseph, Missouri and moved to Wichita in 1962 to be with his wife's family. He worked at Cudahy Meat Packing plant and Vulcan Chemicals until he retired in 1998. He continued to be active and worked various jobs including security and a doorman at Highland House.

Anyone who knew Mickey knew he loved life and loved to joke around. He often could not remember names and so he affectionately called most children "George."  In 2012, he fulfilled his lifelong dream of visiting Ireland and kissing the Blarney Stone solidifying his "gift of gab." Mickey enjoyed playing games and in retirement he enjoyed playing cards at the Senior Center. He never met a stranger and would talk for hours about anything, but especially the pranks he used to play.

Mickey's greatest joy was to see his children and grandchildren grow up. He always told them his goal was for them to be more successful than he was.

To order memorial trees or send flowers to the family in memory of Murtie P. "Mickey" O'Donnell, please visit our flower store.