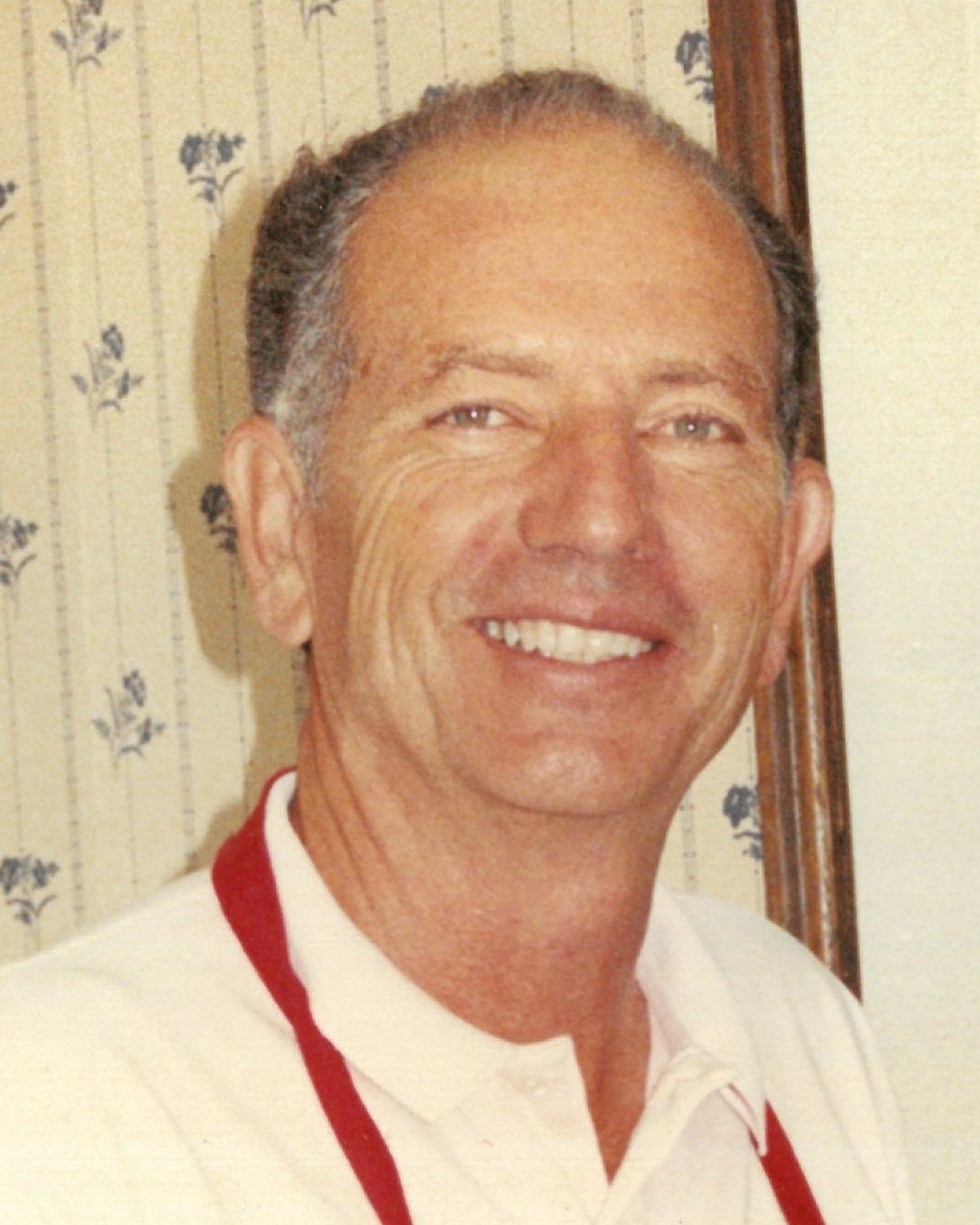 “If you’re successful, it’s because of your determination”, Neal Stong.

Neal was a lifelong Kansan and was born on a coolish fall day, October 10, 1936.  He was a man of many talents and interests. He played both the piano and trombone, was a voracious reader and discovered golf, which became a lifelong passion while working at Kiddie Land at the driving range as a teenager. Neal lettered in golf at Planeview High School.

Life was fun for Neal growing up in Planeview where he roamed the fields with buddies who became lifelong friends.

Neal began college at Wichita University in 1955 and began working at the Trend store as a stockboy to finance college. He worked 40 hours weekly plus attending school full time. He graduated in 1960 and was on the Dean’s Honor Roll. While working at the Trend, Neal met his mentor and future business partner, Gene Friedman.

After graduation, Neal began working at David’s Department Store and was the Merchandising Manager/Buyer and eventually a vested owner. Neal said in a 1980 interview with David’s development, “you either become successful or you didn’t. The person who wasn’t a self-starter didn’t succeed”.

Neal enjoyed playing the field into his later 20’s, eventually meeting and marrying his future wife. He bought his first home after marriage in the Sleepy Hollow area of Wichita that had a spacious yard and mature trees. Perfect for the birth of two sons, Christopher and Jonathan.

After David’s Department Store closed, Neal went to work for Acme Boot Company selling Dan Post and Lucchese cowboy boots, becoming a million dollar salesman and one of the top ranked salesmen in the country.  At the same time Neal joined Gene Friedman as co-owner of NuWay Burgers and Mannings Chili, eventually becoming the sole owner.

Neal’s passion for golf led him to travel for the love of the game. His visit to Scotland and playing at St. Andrews was a dream fulfilled. In the USA, Neals favorite course was at Pebble Beach and his favorite hole was #7. A painting of hole #7 hangs over the fireplace in his home. He was heard to say had he taken a different direction in life he would have been a pro golfer. His skill in the game resulted in 5 plus hole in one’s.

Above all, Neal loved his family and was their biggest supporter. Neal’s greatest joy was being a father to Chris & Jon, and he welcomed his daughter-in-law Jessica into the family with loving arms.  In the past few years, his favorite title was “Papa Neal” - the name chosen for him by his two grandsons -- Henry (14) and Theo (6). He always enjoyed his time with the boys, shared his love of golf with them, & was quick to brag about how proud he was of them

Neal was a complex guy. He had a soft and tender heart, was tough but fair, frugal for himself, yet generous with others.  Despite his many accomplishments, his most valued role in life was as a family man: father to Chris and Jon, father-in-law to Jessica, grandfather to Henry and Theo and brother to Jan.

We will miss his hearty laugh, quick wit, and guiding presence in our lives.

We raise glasses of Coors lite and Dr. Pepper in your honor Neal. We love you.

Many Thanks to the medical professionals for their care.

In lieu of flowers, memorial contributions may be made to: