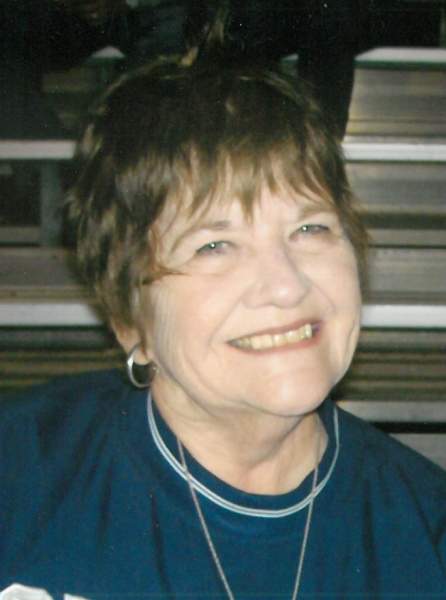 Schartz, Patricia “Pat” (Hennessy), 79, loving wife, mother, grandmother and friend, peacefully passed away at home from natural causes on February 1, 2021 when she was called home by her Heavenly Father.  Pat was born on October 7, 1941 in Kansas City, MO to Alvin and Gladys Hennessy who later moved to Wichita, KS to raise their family.  She was in one of the first graduating classes at Wichita Southeast High School and studied at Wichita State University before meeting Weston Schartz who would be her husband of nearly 61 years.  Pat and Weston eloped after dating for a few short months.  They drove to New Mexico in the middle of the night to be married by the Justice of the Peace in Clayton, NM.  Shortly thereafter, Pat and Weston moved to California and later Hawaii where Weston was stationed with the United States Marine Corp.  Pat longed to be home in Wichita so they moved back to Wichita in 1962 where they settled down and raised their family.  Pat was a devoted mother but as her children got older she joined the family business at Central Business College and had a significant positive impact on the lives of hundreds of students and staff during her tenure there as Director. Most of all, Pat was a devoted Christian who was committed to her Lord and Savior Jesus Christ regularly sharing the Gospel with anyone who would listen and was instrumental in the spiritual development of her children and grandchildren.  Our loss is heaven’s gain.  She will be greatly missed.  Pat is survived by her husband of nearly 61 years, Weston Schartz; sons, Weston (Nancy) Schartz II and Derrek (Jeannine) Schartz; daughter, Julie (John) McKenzie; brother, John Hennessy; sister, Pamela (Wesley) Bush, all of Wichita; 9 grandchildren, Lindsay, Chelsey, Shaye, Amanda, Derrek II, Zach, Zane, Nick, and Jake and 2 great-grandchildren, Shaylenn and Kylenn as well as many nieces, nephews, and cousins who loved her dearly. Funeral service will be held at 10:30 am on Monday, February 8, at Summit Church, 10225 E. Kellogg. In lieu of flowers, a memorial has been established with St. Jude Children's Research Hospital. Share condolences at www.cozine.com. Services by Cozine Memorial Group – Broadway Mortuary.

To order memorial trees or send flowers to the family in memory of Patricia "Pat" Schartz, please visit our flower store.