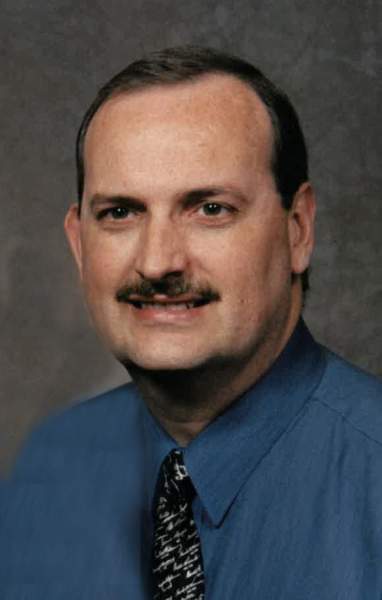 Patrick A. Hughes, age 63, went home to be with Jesus on March 23rd, 2021 with his family by his side. He was born on September 21st, 1957 in Burlington, KS to Floyd and Betty Hughes was then raised on a farm in Waverly, KS and for his occupation became a highly qualified IT Operations Analyst. Patrick was preceded in death by his parents Floyd and Elizabeth Hughes, brothers, Daryl and Joseph Hughes, and sister-in-law Denise Hughes. He is survived by his wife of 29 years Priscilla; daughters Melissa and husband Josh Ludwig (HI), Krystal Koci (GA), Angelea Elizabeth and husband Andrew Davy (AZ); son, Matthew Hughes (KS); brothers Les (Patricia), Harold (Robin), Allen, Michael (Katherine), and Dan (Pam) Hughes; sister Susan Hughes; sisters-in law, Elma Hughes and Phyllis Hughes and his grandchildren, Max and Madison Ludwig and Logan Clendenin. A celebration of Patrick's life will be held on April 8th, 2021 at 11 o'clock AM at New Life Covenant Church, 1819 W Douglas Ave, Wichita, KS. Memorial can be made, in his honor, to Faithful Father Legacy Fund toward the future endeavors of his grandchildren.

In lieu of flowers, a memorial fund has been established in Patrick's honor for the future endeavors of his grandchildren.Monetary gifts can be sent to Priscilla Hughes with Faithful Father Legacy Fund in the memo or notes or online to Paypal.me/faithfulFather.

To order memorial trees or send flowers to the family in memory of Patrick Hughes, please visit our flower store.