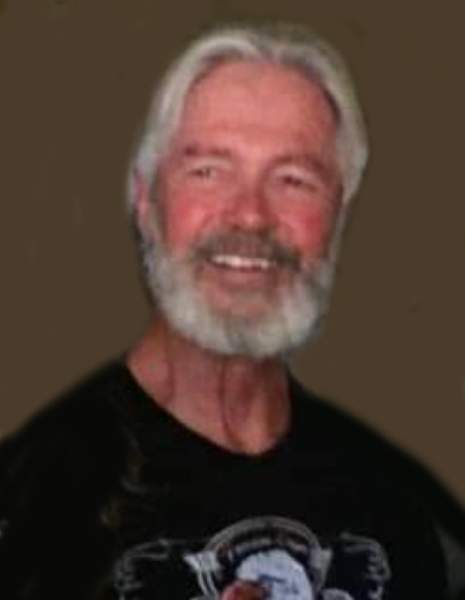 Patrick E. Payne, 72, passed away April 25, 2021. A Celebration of Life Service has been held. Patrick was a U.S. Marine and served his country during the Vietnam War. He received the following awards during his time of service: Navy Achievement Medal, Combat Action Ribbon, and the RVN Cross of Gallantry. Pat is survived by his wife, Tracy Payne; son, Wyatt Payne of Omaha, NE; brothers, Jeff Payne (Sheila) of Overbrook, KS and Mike Payne (Janice) of Temple, TX; sisters, Lana Glaysher of Bentonville, AR and Dee Graves (Dick) of Winfield, KS; several nieces and nephews. He was preceded in death by his parents, Chester and Billie Payne; brother, Timmy Payne; and brother-in-law, Doug Glaysher. Share condolences at www.cozine.com. Arrangements by Cozine Memorial Group-Broadway Mortuary.

To order memorial trees or send flowers to the family in memory of Patrick Payne, please visit our flower store.

Private services have been held.