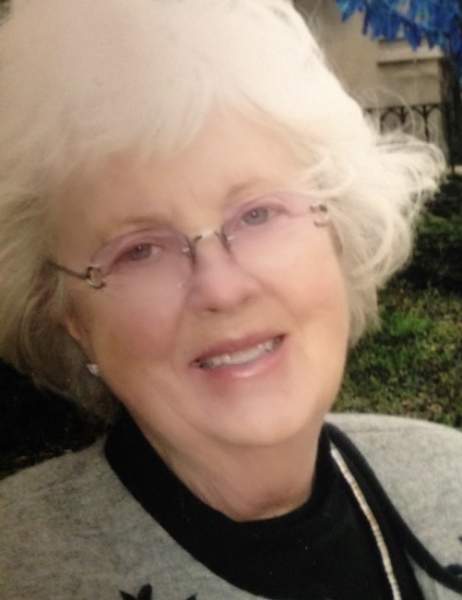 Paula Marie (Rittscher) Calkins left us on August 14, 2021. She was born on a small farm Northwest of Gordon, Nebraska to Claus & Catherine Rittscher on November 11, 1934.
Paula was the youngest of three sisters. The girls attended a one room schoolhouse where they rode their horses to and from every day in the heat of the sun or the blowing snow of winter. Growing up in that era on the farm bestowed a strong work ethic, perseverance and dedication to her pioneer spirit. She graduated from Gordon High School in 1952 and attended Chadron State College receiving her bachelor's degree & teaching credential. In 1954 she was joined in marriage to Paul Calkins and together they had two children, Jeanne & John.
Paula taught grades kindergarten through 8th in several country schools while raising a family, attending night school, and summer school to achieve her master's degree. Teaching kindergarten for several years at Rushville Elementary led to her ultimately becoming the school principal. Teaching was her passion, she believed each student had potential and instilled in them that same belief.
After retiring, she and Paul traveled the country, antiquing, visiting friends and family, and looking for the perfect vintage quilt. Paula was a master gardener, enjoyed quilting, painting, refinishing furniture and was a wonderful cook.
Paula is survived by her sister Lily, daughter Jeanne Quinn (Kirby), son John Calkins (Guadalupe), grandsons Wiley Calkins, Kirby Quinn III(Kara), greatgrandchildren, Kaylem Quinn (McKenzie), Karson Quinn, Kirby Quinn IV, and nephews, Brookes Campen (Maureen), Michael Campen (Paige), Brian Rago. She was predeceased by her parents, Claus and Catherine, husband Paul, sister Sophie Rago, and brother in laws, Frank Rago, Howard Campen.
Graveside services will be announced at a later date in Gordon, NE. Share condolences at www.cozine.com. Services by Cozine Memorial Group-Broadway Mortuary.

To order memorial trees or send flowers to the family in memory of Paula Calkins, please visit our flower store.