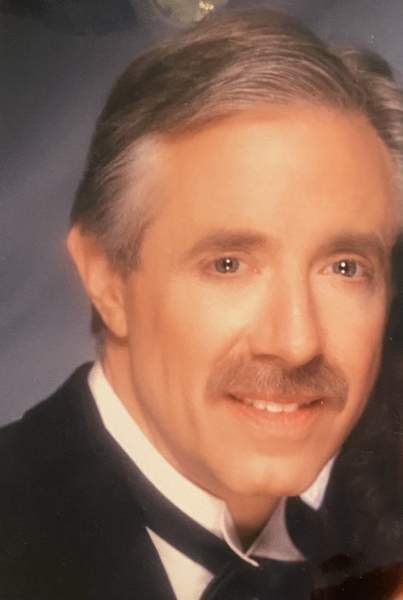 Philip Eugene Murray was born May 22, 1943 in Wichita, Kansas, to Kyle and Helen Murray. He gave his life to Christ in 1972. His brothers were Don and Jon. Don now lives with his wife, Mary, after serving 42 years as a missionary in the Philippines. They and their daughter, Debra Scott, Phil’s niece, live in California. Jon, a poet and artist, passed away in 2009. Phil is survived by his wife of 35 years, Cherri, his daughter, Sarah Savoir, his three granddaughters—Gabrielle and Danielle Savoir and Khoielle Pacheco, and three great grandchildren.

After high school, Phil attended the Dallas Institute of Mortuary Science and worked in the funeral business for 10 years. He was a licensed embalmer and funeral director for 50 years.

Phil returned to Wichita State University and graduated in 1979 with a Bachelor of Science as a Physician’s Assistant. He completed his Master of Health Science in 1987, also from WSU.

After dating for several years, Phil and Cherri were married in 1985. For many years they enjoyed working in their band (Odyssey) together. He was also the pianist for the New LIfe Gospel Quartet. Phil was an excellent jazz pianist, and Cherri was the lovely singer. They performed for just about every venue possible, from church organizations to weddings, conventions and country clubs.

Phil and Cherri enjoyed many summers mountain climbing in the Canadian Rockies. Phil took many photos and videos of those trips and spent many hours creating beautiful documentaries of those trips. With his great “radio voice,” he provided interesting, informative narration.

Phil and Cherri were very involved in the Wichita Bible Church for many years, and they gave much time and effort to serving regularly at the Union Rescue Mission. Phil was the speaker, and Cherri often sang for the congregation there. In later life they have attended Central Christian Church, but health concerns did not allow them to be as active as they would have wished.

Donations may be submitted to the Union Rescue Mission.

To order memorial trees or send flowers to the family in memory of Philip Murray, please visit our flower store.