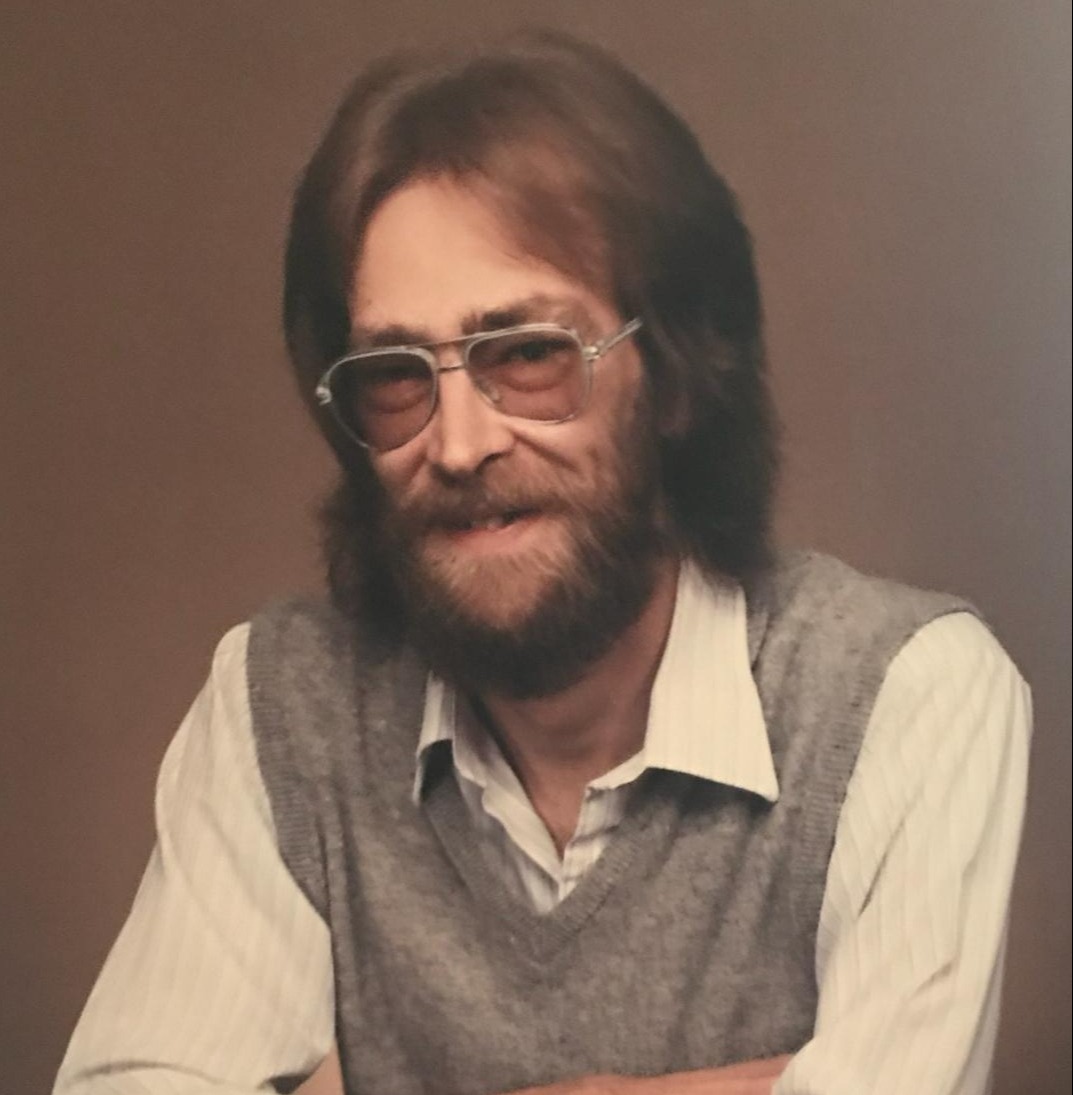 Randy Eugene Kahmeyer, died Tuesday, December 27, 2022.  He was born January 7, 1952.  He was the son of Dale and Harriette.  He attended South High School and graduated in 1970. He worked at Boeing painting airplanes including Air Force One. He also supervised a Haz Mat crew throughout the state. His last 10 years of working, he worked at Image Resources setting up trade show exhibits in various states.  He was one of those people that could make anything. A skilled craftsman. He retired in 2018.  He was preceded in death by his father, Dale.  Randy is survived by his mom, Harriette; and brothers, Alan and Ron and their families.

Per Randy's wishes, he will be cremated and there will be no memorial service at this time. The family is planning a Celebration of Life this spring or summer, date to be announced later. Share condolences at www.cozine.com. Arrangements by Cozine Memorial Group-Broadway Mortuary.