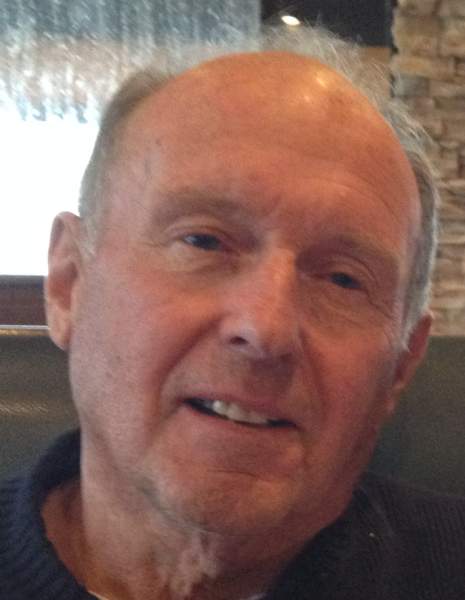 Richard Dean Ewy , 79, loving husband, father, grandfather, mentor, and friend, died September 8, 2020. Richard was born on September 27, 1940 to Walter and Elma Ewy. He was raised in Stafford, Kansas and was a talented and competitive athlete and enjoyed several sports including golf, basketball, tennis, and skiing. He had a successful basketball career at Kansas State University and helped lead the team his senior year to a 22-3 record that was ranked No. 6 in the nation. After completing law school at the University of Kansas, he served as a captain in the US Army JAG Corps. He married Joan Stromberg on April 1, 1967 and they moved to Wichita where he joined Foulston Siefkin law firm as an attorney and later served as managing partner. Richard and Joanie had three daughters, Sarah, Erin and Rebecca. He was a faithful and devoted husband and father who deeply loved and cared for his family. He was an involved and supportive dad and grandfather and was always there to cheer his family on either as a coach or as a fan. Richard and his family attended Eastminster Presbyterian Church and he was very involved in Fellowship of Christian Athletes for a number of years. Richard hosted a men’s bible study in his home for 30 years. He will always be remembered for his sweet smile, encouraging word, and unconditional love for others. Richard was preceded in death by his parents, Walter and Elma; and sister, Carolyn Oltjen. He is survived by his wife, Joanie; daughters, Sarah (Jeff) Erickson of Wichita, Erin Coleman of Eagle, CO and Becca (Chris) Hooper of Eagle, CO; sister, Jeanette Bussey Ragsdale of Washington; and grandchildren, Duke, Davis, Carter, Taylor and Ansley. A memorial has been established in Richard’s name with HopeNet. A celebration of Richard’s life will be held at a later date.

Please click here to view the video tribute
To order memorial trees or send flowers to the family in memory of Richard Ewy, please visit our flower store.