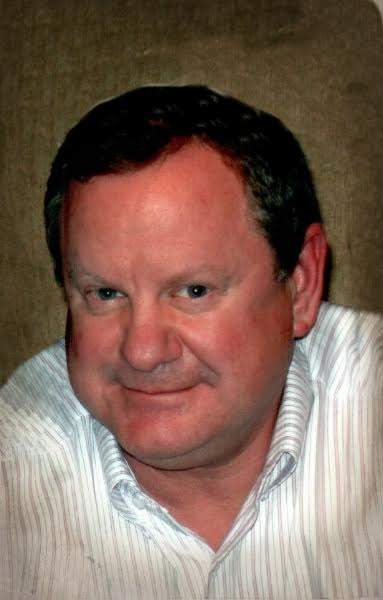 Burgan, Robert James, age 61, of North Richland Hills passed away, Tuesday, July 28, 2020. Visitation with family will be 6-8 pm, Friday, August 7, and Funeral Service will be Saturday, August 8, at 10:00 am, both at Broadway Mortuary. Graveside Service to follow at 2:30 pm in Altoona Cemetery in Altoona, KS where Robert will be laid to rest. Robert was born on April 15, 1959 in Neodesha, Kansas to Bob and Barbara Burgan. He was an incredible athlete, participating in baseball and basketball while attending Heights High School. He was a graduate of Kansas State University and Golden Key Recipient. Robert was an avid sports fan who loved his K State Wildcats and his KC Chiefs. Robert was thoughtful, kind, with a huge caring heart. A beloved son, brother, uncle and friend will be dearly missed by those blessed to have known him. He is preceded in death by his mother, Barbara J. Burgan; and grandparents. Robert is survived by his father, Bob L. Burgan; sister, Tamra D. Smith, and husband, Kent A. Smith; daughters, Miranda and Reyna; nieces and nephews, Spencer A. Smith and Alexa M. Smith; aunt, Marilyn Creel, and husband Earl; and cousins, other relatives and friends. Share condolences at www.Cozine.com. Services by Broadway Mortuary.

To order memorial trees or send flowers to the family in memory of Robert Burgan, please visit our flower store.