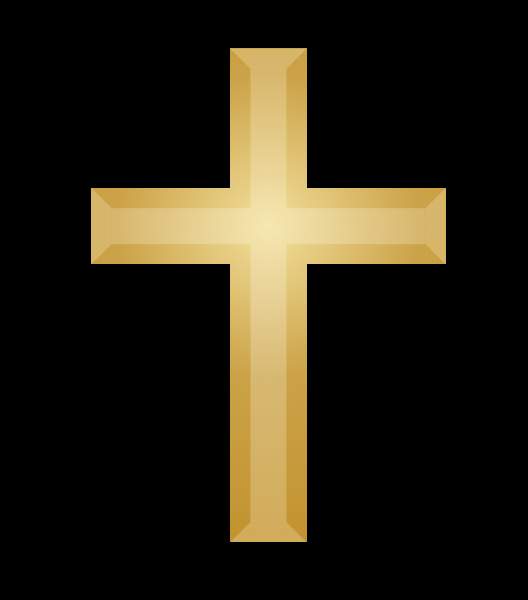 Robert W. Schneider died on October 13, 2020 under the care of Larksfield Place Hospice. He was born in Boone, Iowa to the Rev. Dr. and Mrs. Henry C. Schneider, Sr.

In addition to his parents, he was preceded in death by his wife, Wanda R. Schneider, brother, Henry C. Schneider, Jr. and an infant sister. A graduate of Drake University in Des Moines, Iowa, Mr. Schneider excelled in the field of advertising sales and after obtaining his commercial pilots license became a flight instructor.

Since moving to Wichita in 2013, he and his wife have been members of First Presbyterian Church of Wichita.


Mr. Schneider participated in various sporting venues including bicycling the "Death Ride" in California, badges from the "Outdoor Hiking Club of South Jersey" in addition to enjoying many kayaking trips along the New Jersey shores and lakes.

Cremation as requested will be private.

To order memorial trees or send flowers to the family in memory of Robert Schneider, please visit our flower store.